The Botswana Democratic Party (BDP) Electoral Board chairman and party lawyer, Parks Tafa says his party still has hopes of contesting the Francistown West bye-elections scheduled for November 23rd because President Ian Khama has powers to withdraw the writ of the bye-elections and issue another one.

At the time of going to press, Tafa said that they were weighing two options; whether to challenge the Independent Electoral Commission (IEC)’s before court for its decision to bar them from submitting the name of their candidate, Ignatius Moswaane or alternatively to apply to President Khama to withdraw the writ.

“It is a possibility. We strongly believe that the President has the powers to withdraw the writ so that the nomination process can start over again,” said Tafa. On the part of the IEC, he said it was unlawful for the IEC to have rejected their candidate to register for the bye-elections.

“We are also working on an urgent application to the High Court to set aside the nomination process by IEC which disallowed Moswaane from standing for the bye-elections. In terms of the IEC Act, they have no powers to refuse Moswaane, they acted out of powers given to them by the law,” charged Tafa.

The BDP also wrote a letter to the IEC on Monday stating that they do not accept the IEC’s decision to reject their candidate. IEC Public Relations Officer, Osupile Maroba confirmed receipt of the letter. He said they have handed the letter to their legal advisers. On the issue of withdrawing the writ, Maroba said he was not aware if there is anyone who has the powers to cancel it.

BDP’s Whyte Marobela challenged Moswaane’s victory before the Lobatse High Court Judge Justice Tshepho Motswagole last week, who then granted judgment in favour of the former. Judge Motswagole barred the BDP from submitting the name of their candidate and ruled that he would not endorse Moswaane to stand for the bye-elections because his victory was being questioned.

Moswaane was last month voted by 1, 039 people and Marobela came second with 387 votes while Kago Phofuetsile and Angelinah Sengalo got only 103 and 94 votes respectively.
Meanwhile, the passing of the Member of Parliament for Francistown West, Tshelang Masisi in September has since resuscitated hopes that there will finally  be a Leader of Opposition (LOO).
If the 2009 election  results are anything to go by, the opposition had a slim chance of wrestling Francistown West from the BDP. But now it is a matter of which opposition party will win the bye-elections. The late Masisi won the constituency in the 2009 general elections with a total of 4, 188; Matlhomola Modise of the Botswana Congress Party (BCP) came second with a total vote of 2, 779. Marobela, who at the time represented the Botswana People Party came third with 1, 059 votes while BNF’s Olefile Moumakwa came last with 334 votes.

In the upcoming bye-elections, Moswaane was expected to contest against Dr Habaudi Hubona of the BCP and Botswana Peoples Party’s Shatiso Tambula representing the Umbrella for Democratic Change (UDC).
Botswana National Front (BNF) secretary general, Tapiso Kgosikoma is hopeful that the UDC will increase its seats in Parliament after the November 23rd bye-elections.

“It is not more like taking the advantage of the current situation the BDP finds itself in, we were going to win the area even if the BDP fielded a candidate. We wanted to win it more with the BDP in contest and we are hopeful that the UDC will field the Leader of Opposition after the bye elections,” he said. 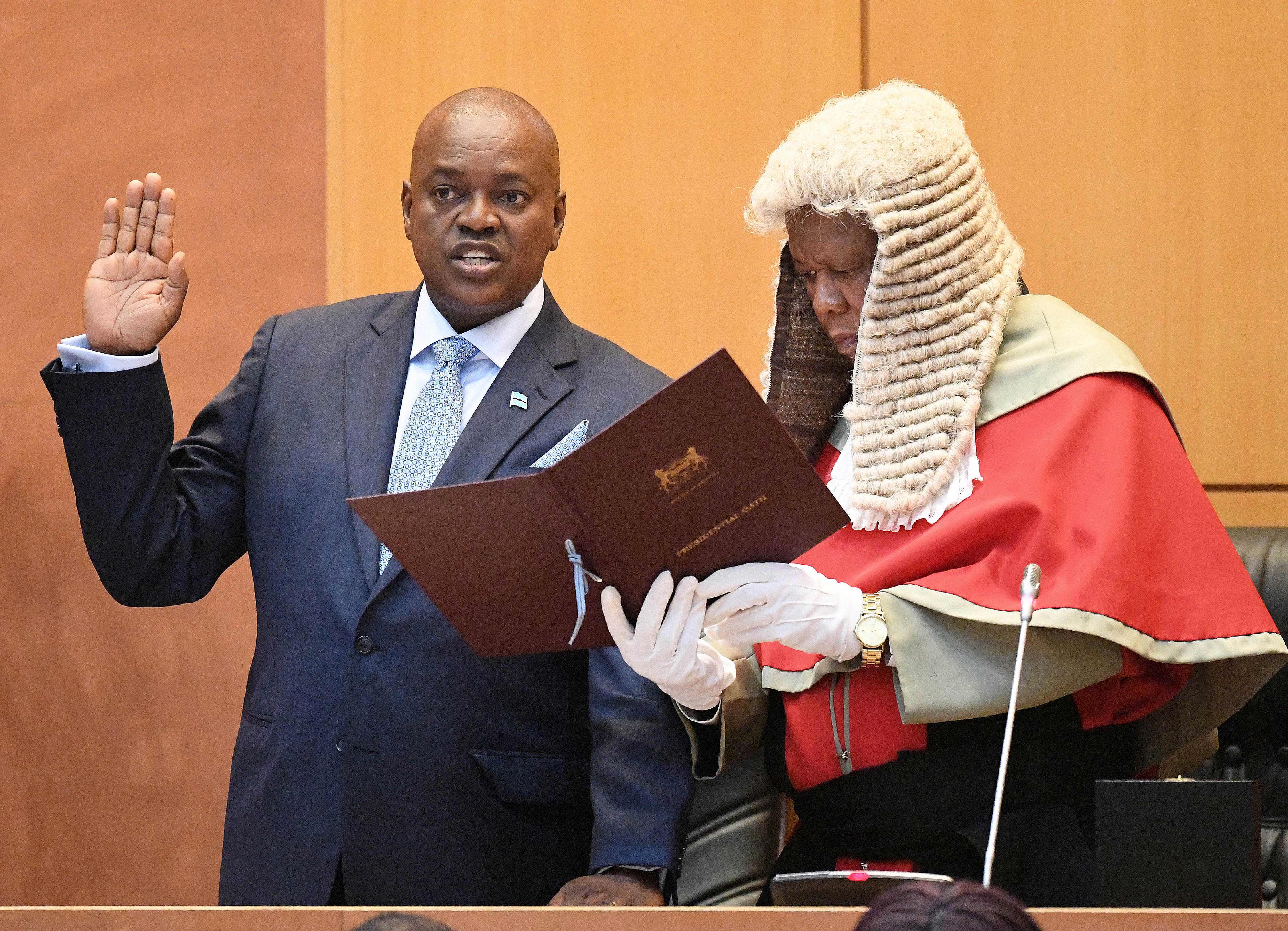