Reports reaching The Botswana Gazette say President Ian Khama and his predecessor Festus Mogae have had a falling out. According to a source close to developments, there has been tension brewing between Khama and Mogae for a while as the former President has been a closet critic Khama’s style of leadership. Matters allegedly got worse when just three days before Mogae departed for Tanzania his daughter Chedza Mogae allegedly had her laptop stolen.

It was in Tanzania that Mogae publicly critcised Khama’s regime saying there was no respect for law. The statement allegedly ruined the already strained relationship between the two men. “Mogae has attempted on several occasions to advice Khama on a few matters but he was either ignored or rebuffed. His apparent persistence caused some resentment and when he made the statement in Tanzania that was the last straw,” the source said.

It is understood that some people close to President Khama took advantage of the tension to further push a wedge between them which has resulted in Mogae being sidelined. The recent appointment of Vice President Mokgweetsi Masisi as National AIDS Coordinating Agency (NACA) Chairperson is alleged to be linked to the tension with Khama looking to reduce Mogae’s influence in government and government institutions.

“How do you explain someone like Masisi to head NACA? NACA is Mogae’s legacy, he fought against AIDS and gave government direction on the same. What has Masisi done? Nothing! He is just a pawn used to push out Mogae because they no longer see eye to eye with the President,” the source said.
Serwalo Tumelo, who was dismissed from his position as Botswana International University of Science and Technology (BIUST) Council Chairman is alleged to have been partly influenced by the tension as he is seen to be Mogae’s. The source said Mogae’s days as BIUST Chancellor are numbered as there were already moves to have him removed. “The degree of the problem is such that even as Vice Chancellor, Hillary Inyang threatened to resign, should Tumelo get fired, the President wouldn’t step in at all,” the source said referring to the recent resignation of BIUST Vice Chancellor Professor Inyang.

It is alleged that the rift between the two men has also put some senior government officials who served under Mogae on the firing line. According to another source from the ruling Botswana Democratic Party, Mogae’s attendance of BDP events is done more out of courtesy by the elder statesman to avoid causing embarrassment to his party but it was not likely to last long as the rift between the two men had reached breaking point.

The BDP source further alleged that Khama has been a victim of misinformation by the advisors at his party who were worried that the initial close consultative relationship between him and Mogae would limit their influence.

Government spokesperson, Dr Jeff Ramsey had not responded to an email enquiry at the time of going to print. 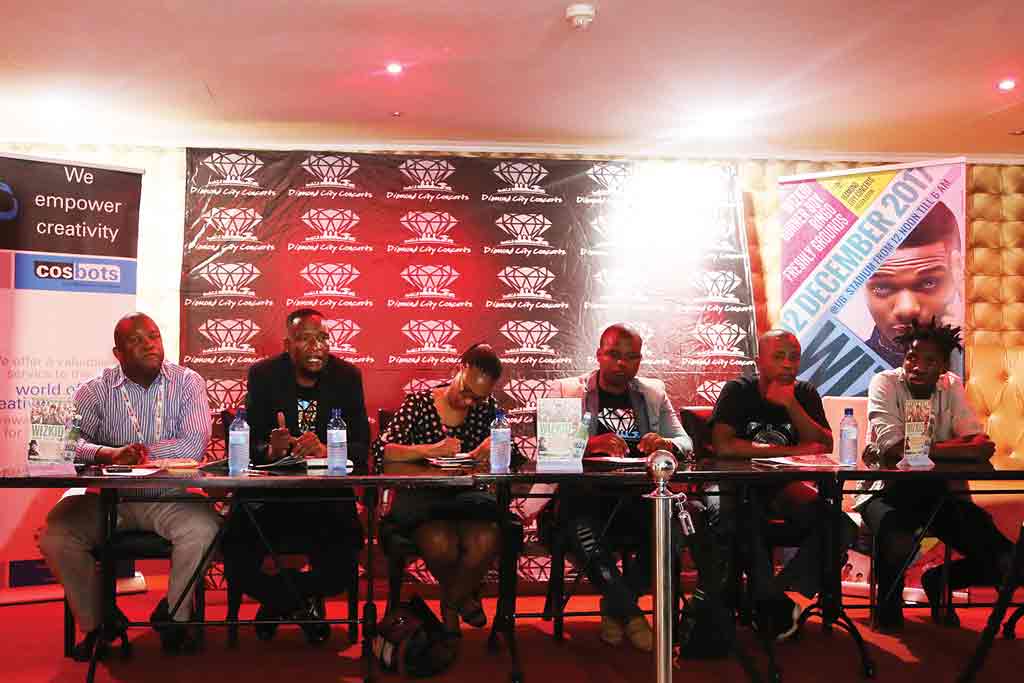