President Ian Khama has delivered his state of nation of the nation (SONA) address last week. The current SONA is very important or ought to have been important and taken seriously by the President. It is the last SONA before the 2014 general elections and or marks the beginning of the end of Khama’s first term in office. Therefore, the President should have accounted to Batswana on how his first term in office has been; his successes, challenges and opportunities for the future. Five years is a long-time in politics.

Khama made a number of promises in the early years of his presidency. He promised that delivery will underpin his administration and unequivocally said he will throw out non delivering civil servants and ministers. It is common knowledge that some hopelessly lazy ministers and senior civil servants remain in office. It is also known that the President has not been exemplary about delivery. He in fact takes Batswana for granted; he made a litany of promises and ignored these promises in his SONA as if he has never said anything about that.

Khama promised the youth in sports that he will pay them a monthly stipend or allowance to premier league players. He promised that the shortage of housing will be a thing of the past as he will introduce tenant purchase scheme and multi residential housing units for the youth. He also said that agricultural business risks will be reduced by his envisaged agricultural insurance scheme. Khama told Batswana that his government will assist people in need of organ transplants by funding their medical procedures. He promised jobs and alleviation of poverty among other many promises. He has not done what he promised and he is not even prepared to talk about these promises anymore. He refuses to account to Batswana.

Khama also sought to mislead and lie to Batswana about some imaginary and outrageous figures. These figures relates to alleged increase in household incomes and poverty reduction levels among others. He does not say where these figures come from when worker’s purchasing power has been eroded over the past five years with no salary increase for workers in the public service. Why is it that the budget for destitute programmes and other pet projects increases when there is dramatic reduction of poverty? It is a clear contradiction which suggests that the President and his government are being economic with the truth.

The political-economy of Botswana has some idiosyncrasies; poverty, unemployment, wealth and income disparities and lack of access to amenities and social services as well as economic opportunities.  The economy remain in the hands of foreigners who build power stations, stadia, bridges, roads, schools, big government buildings and dams etcetera. The amount of money paid to foreign contractors vis-à-vis what the government pays to Batswana is instructive of the wealth distribution skewed in favour of foreigners. Batswana get the crumbs from foreigners and this is unacceptable. There is little evidence to suggest that Khama has done anything about this situation from his SONA.  If the President refuses to account, there is only one way that Batswana can make their voice heard loud and clear; it is at the ballot box. Inferring from Bulela Ditswe, there are indications that Batswana want accountability and change. 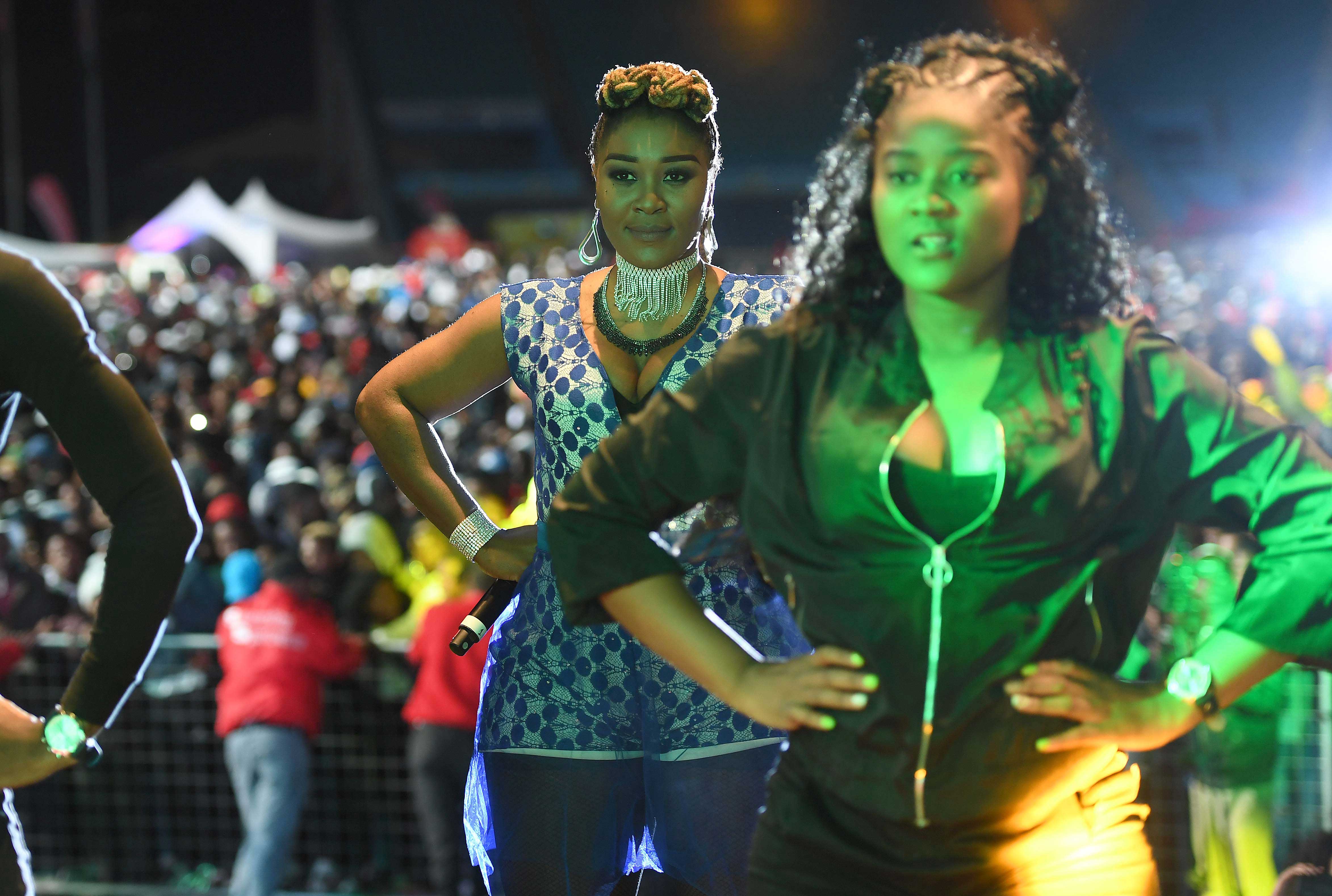