Batswana will go to the polls this year. The constitution requires that elections be held within five years after the last elections and traditionally elections are held in October of the fifth year. The President, who is both head of state and government, has the power in terms of the electoral laws of Botswana to dissolve parliament and issue a writ of elections.

Elections in Botswana were first managed by the colonial masters and subsequently by the Office of the President with the Permanent Secretary to The President as the Supervisor of Elections. After numerous calls by the opposition and other pro-democracy forces in and outside the country, the Independent Electoral Commission (IEC), albeit not fully independent, was set up to manage elections. For the purpose of election of the President, the Chief Justice acts as the returning officer, something which exposes the judiciary to often nasty game of politics. The Chief Justice is appointed by the President and the law does not require the latter to consult anybody, the former’s impartiality is therefore questionable in the process. Again if there is a dispute, it may have to be argued in court where the Chief Justice is the head.

There is a lot that has been said by international observers, civil society and the media and most importantly other political players such as political parties that there is a need to improve Botswana’s electoral process to make it more fair, inclusive and credible. Parties are not funded, the electoral system is unfair, the ruling party dominates the state airwaves, and the President of the country is both a player and a referee at the same time.In a nutshell, the electoral process fails the fairness test. For this reason, President Ian Khama must, as a matter of principle, urgently convene the All-Party Conference to meaningfully consult on the electoral process, especially for 2014 elections.

Democracy presupposes not only universal suffrage in a one-man-one-vote manner but also transparency and accountability, dialogue and meaningful consultation. In addition to parliament and other fora, the President has to consult with other political parties through his minister of Presidential Affairs and Public Administration at the All-Party-Conference. It is at this platform that parties can ease tensions, exchange ideas on improving Botswana’s democracy and the wellbeing of its people and assert their patriotism in a cordial and reciprocal way. The dictum “we don’t rule with the opposition” by the ruling party is reckless, irrational and detrimental to the consolidation of Botswana’s democracy. Opposition parties’ ideas should not just be dismissed on the basis that they do not have a mandate to rule and for political expediency by the ruling party and government. Their ideas must be tested against their realism, workability and fairness. Many developments in this country are original ideas of the opposition; for instance voting age of 18, IEC, old-age-pension/stipend, free education, formation of the military, anti-corruption initiatives and many others. The ruling party, led by Khama, must therefore return to the negotiating table unconditionally. The 2013 All-Party-Conference resolutions can be a starting point. 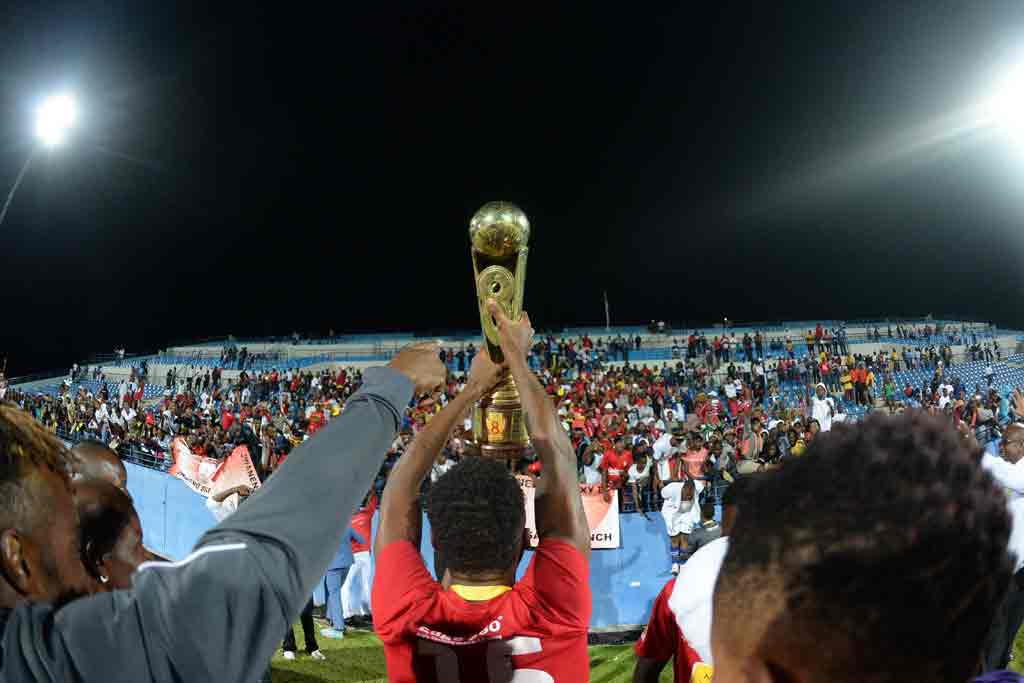