Member of Parliament for Francistown South Wynter Mmolotsi has revealed that President Ian Khama plotted to oust Dr Margaret Nasha as Speaker of the National Assembly.
Speaking at the launch of Umbrella for Democratic Change (UDC) parliamentary candidate for Gabane-Mankgodi Major General Pius Mokgware, Mmolotsi said Nasha was targeted for because of her recently published book ‘Madam Speaker, Sir! Breaking the Glass Ceiling, One Woman’s Struggle’.
He said Khama’s attempt to oust Nasha through a motion of no confidence motion aborted because ministers refused.
“He asked cabinet to table a motion of no confidence in Parliament on the speaker. Khama is after Nasha and would do all in his power to frustrate her. The ministers advised that the motion would not see the light of the day as Nasha has support from most MPs. They told him that even Botswana Democratic Party (BDP) MPs would vote against the motion and the party will be embarrassed”, Mmolotsi claimed.  He further alleged that Khama lashed out at his ministers for cowardice and vowed to take the matter into his own hands.
“The recent developments where Nasha was prohibited from leading a SADC election observer mission to South Africa is a clear indication that Khama is a bitter man,” he told the rally.
Permanent Secretary to the President and Secretary of Cabinet Eric Molale has written a letter to the Speaker of the National Assembly denying her permission to observe South African elections on May 7.
Contacted for comment Nasha said she has heard the rumours making rounds in the Parliament and ignored because nobody came out to her and told her to her face. “I have heard of those rumours and treated them as such because nobody ever came to tell me, if someone has a motion, they should table it, that’s when I will know there is truth,” she said.
BDP Member of Parliament for Palapye Master Goya admitted to hearing rumours of the move but dismissed its veracity. “Nasha is a mother to all in Parliament, both BDP and opposition parties respect her and are happy with her and no one would consider moving her,” he said. Goya further criticized opposition parties saying instead of selling their policies to Batswana they focus on telling lies about the ruling party.
BDP’s Executive Secretary Sechele Sechele dismissed the allegations stating that the Party has not formulated a position on the issue. He said “I am not a Member of Parliament, maybe that’s what they talked about at the Parliament bar, but as far as I am concerned the party does not have any resolution to that effect.” 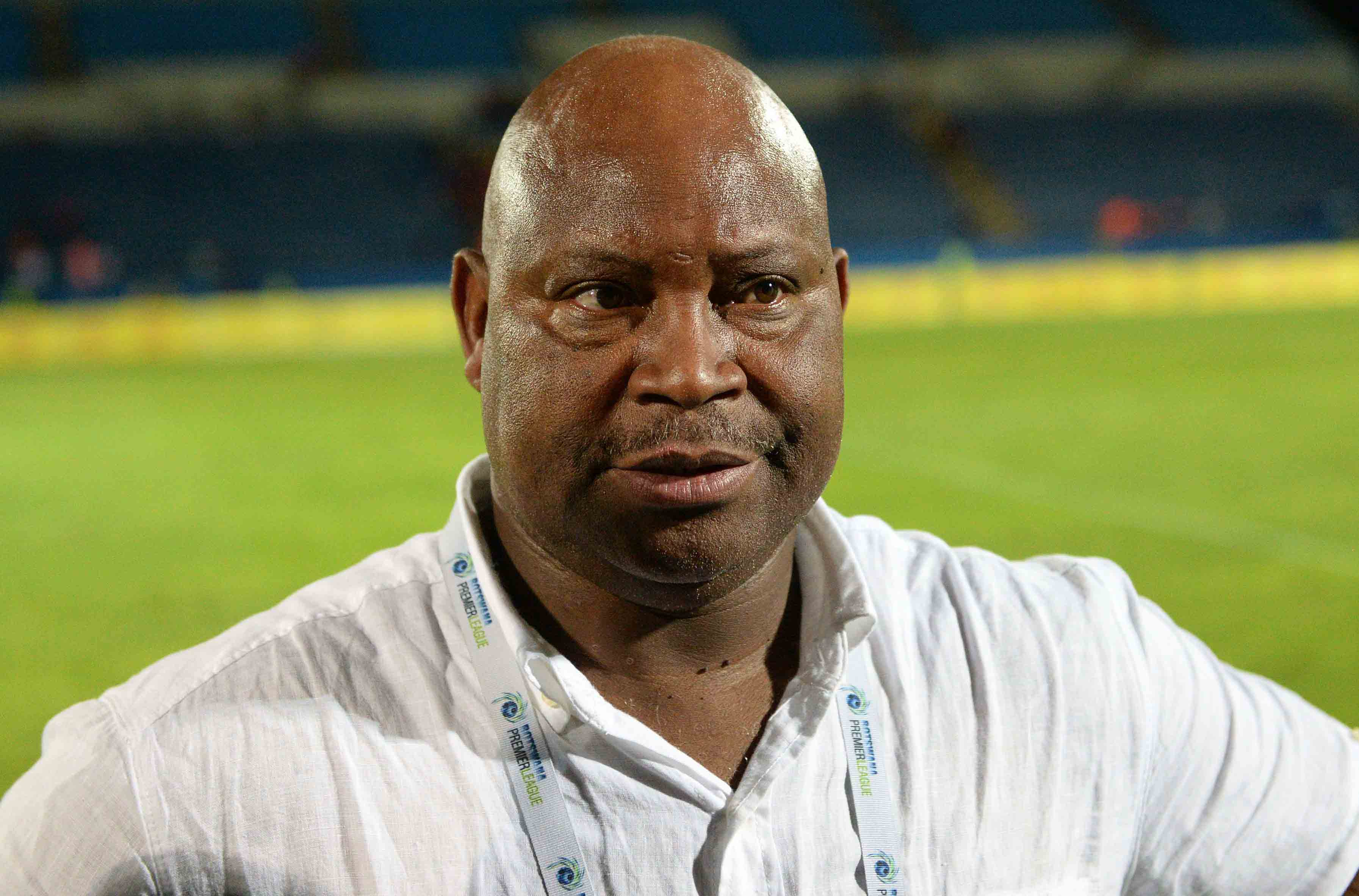