Some 31 boreholes/wells apparently  belonging  to the Khama family have been identified across the country. Twenty of these boreholes, located in different parts of Botswana, are operational and are being used by local farmers to water their cattle.
Prominent among those who appear on the list of farmers who have been using the boreholes are former vice president Mompati Merafhe, former Education minister and Tonota Member of parliament Kebatlamang Morake and South East North Member of parliament and assistant minister of Local Government Olebile Gaborone.
According to a report passed to The Botswana Gazette, in 2012 President Ian Khama asked the Ngwato Land Board to transfer all the boreholes which were previously owned by his late father, President Sir Seretse Khama, to his name. This instruction follows an assignment to the department of water affairs (DWA) in 2009 to locate all boreholes belonging to the family of the late President of Botswana Sir Seretse Khama. The task force from Water affairs Ground Water Division which according to the report was made up of two men listed only as Mr G. Moetse and Mr B.H. Keofitlhile embarked on this mission between the 20th of January 2009 and 12 March of the same year. The report appears to have been completed around the 20th of March 2009 by an I.Z Mannathoko and a T.Khan.  The report acknowledges that lack of clarity on the ownership of boreholes. “In most of the boreholes found, the question of whether they have been given away or bought was not answered since the owners were not available to answer to that, ” it reads. It is further shown on the report that most of these boreholes were the ones handed to DWA for identification by office of the President.
It appears the task force resolved the issue of ownership by correcting and rearranging “their correct respective areas, coordinates, the user’s name and contact numbers were noted.”
An affected farmer listed as ‘borehole user’ Phies Ramogapi, says he legally owns the Mogolori borehole shown as belonging to the Khama family. According to Ramogapi, he bought the borehole for P20 000 in 1982. He said a certain Moalosi called him on behalf of President Khama last year to check if he had acquired the boreholes legally. Ramogapi regretted that some old men who were given the boreholes by Seretse Khama when they worked for him as herd boys did not register them and thus cannot prove legal ownership.
MP Gaborone who is recorded as a Tiitiri borehole user alongside former Vice President Mompati also maintained that he has owned the borehole for the past 36 years. He said he bought the borehole from Seretse in 1978, it was one of the 14 boreholes which were sold he said.
Sealoma Mpuang of Morukuru cattle post said he inherited the borehole from his late father who had been Seretse Khama’s herd boy. He claims the transfer happened in 1976 but the father never registered the borehole.
A savingram from Senior private secretary to the president Duke Masilo dated 18 April 2012 instructs the Permanent secretary in the Ministry of Lands and housing to transfer the ownership of these boreholes  to the ownership of Ian Khama. The savingram which was received by Ngwato land Board on the 28 July 2014, states without exception that boreholes be registered to the President. It is understood that the savingram may have been sent to other land Boards in the country.
Government had not responded to why the department of water affairs was assigned what appears to be a private matter nor other questions pertaining to the transfer. The press secretary to the President Gobe Pitso said they were unable to respond quickly as they had to consult the different departments that were involved. 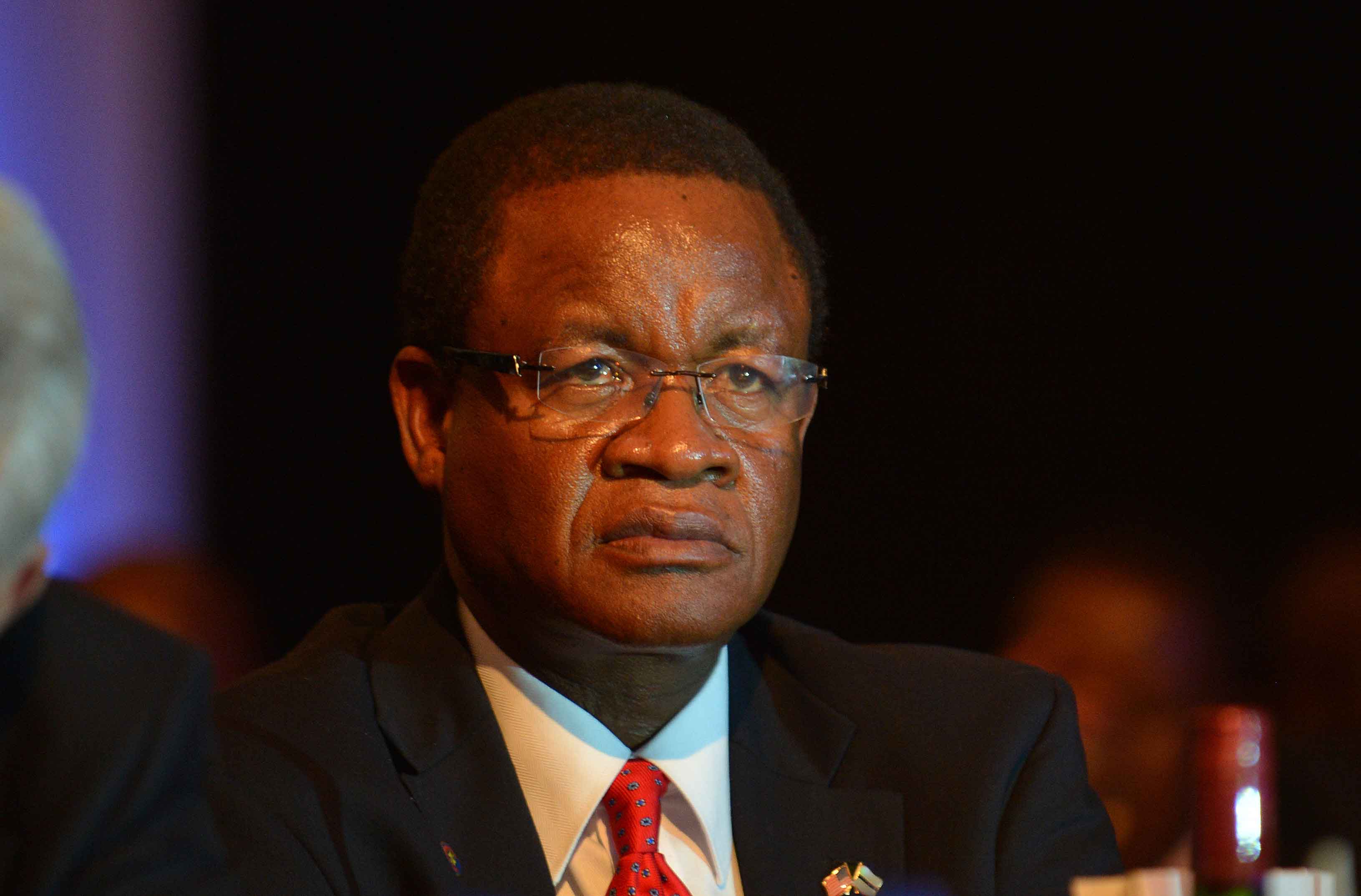