Multi award winning South African artist, Khuli Chana has been nominated in the Best International Act category in the upcoming Black Canadian Awards slated for the 1st of March at the prestigious Queen Elizabeth Theatre in Toronto, Canada.

In an interview with Time out about his remarkable achievement, Chana said, “I’ve been waiting for this moment all my life. I’m ready for the world stage. I’m amped.”
Asked who the other nominees in the category were, he declined to comment saying he could not say anything at this stage. The Top 6 nominees in each category for will be established by a voting system which closes on Wednesday 5 February 2014.

Recently he was nominated twice for the upcoming South African 2014 Metro FM Music Awards for Best Hit Single and Video of the Year categories. “This is only possible because of my fans’ love and support. For this I am eternally grateful and so humbled! ‘Chana power’ is your power! Now let’s vote and win both!” he said.
The Black Canadian Awards recognizes and celebrates trendsetters and success stories in business, the community and arts as well as celebrate new victories and achievements.

A leader by example 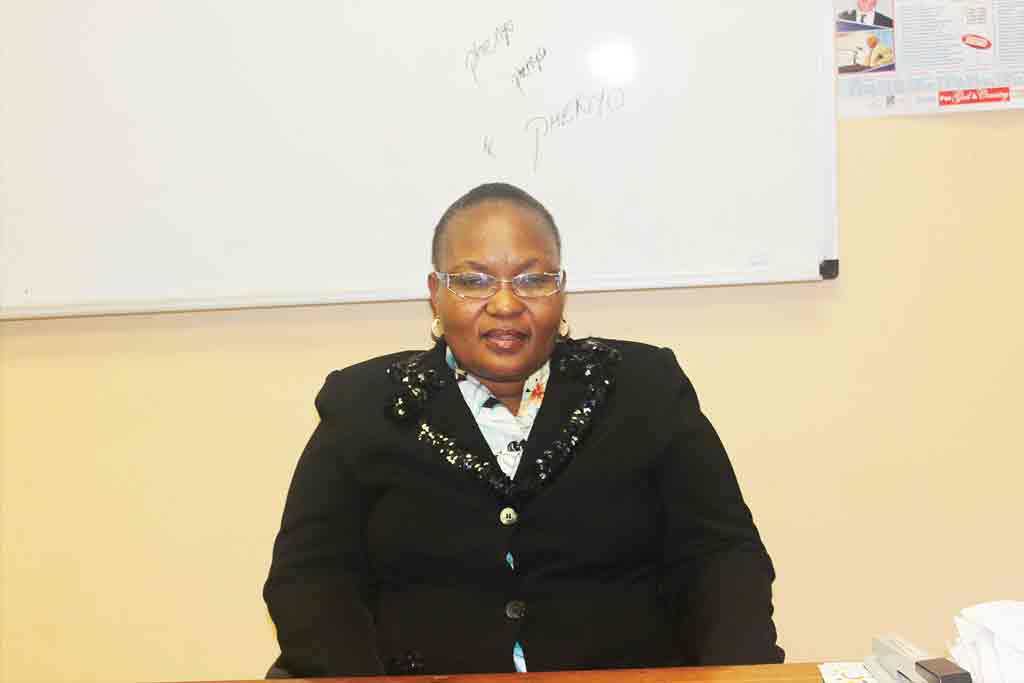