Township Rollers captain Sekhana Koko is expected to be sidelined for up to three months after suffering a shoulder injury against Extension Gunners this past weekend. The speedy forward dislocated his shoulder, and according to Roller’s medical team  the injury requires an operation.   Koko sustained the injury after colliding with Gunners goalkeeper Wagarre Dikago and Rollers medics have stated that he will undergo the operation on Friday.

“He needs an immediate operation, probably on Friday. His collarbone is out of place, it needs to be put back into place. We did not want to risk the injury by placing it back moments after the injury  had occurred. We are  however  relieved that there is no fracture sustained. Thecollarbone has to be supported by screws in order to heal well in time hence  the need for the  operation,” Rollers medics explained.

His injury will rule him out of Zebras’ AFCON 2015 Qualifiers which begin next month.  Koko was a regular inclusion in the national set up since the arrival of Peter Butler.  However, he could  return in time for Zebras’ last qualifier against Senegal on November 19.

Rollers are also dealt a major blow given the fact that Koko is their talisman. The club has suffered successive setbacks in the league and are yet to collect maximum points this season.  Though Koko’s injury will surely pile more pressure on the side, the likes of Segolame Boy and Gofaone Tiro have shown glimpses of form that suggest that they could fill the void left by Koko.
Games that Koko will miss 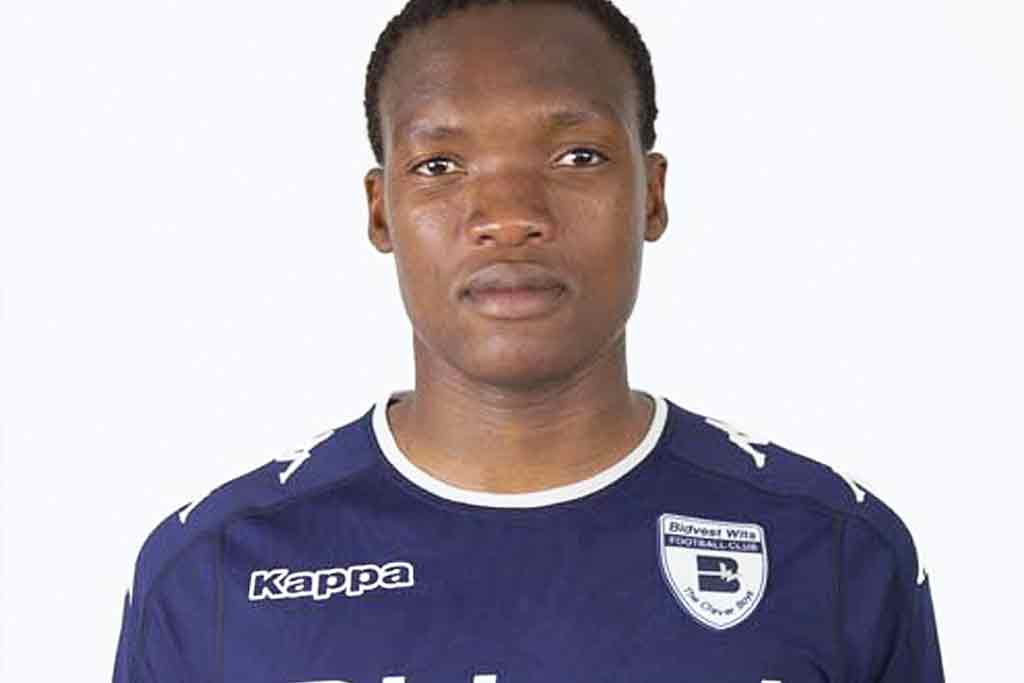