Renowned local football legend and analyst Matshidiso Sexton Kowa has played down Platinum Sars coachCavin Johnson’s criticism of Kabelo Dambe’s performance against Orlando Pirates last week. Johnson’s “township goalkeeper” statements on Dambe were harsh, saying what matters is their relationship between the player and the coach.

After Stars’ three all draw with Orlando Pirates at Orlando last Wednesday, coach Johnson criticized Dambe for conceding the three goals which denied them three points. Dambe  made two errors that led to Pirates’ resurgence in the match.

In an interview with Gazette Sport, Kowa said much cannot be read from Johnson’s post match statements because we do not know the two’s relationship.

“As a coach you have a certain relationship with your players and sometimes can show your light side and be funny by joking with them. For instance sometimes I joke with my players, after  one of them packs a good shot I will say ‘that was a lucky shot’ boy.’ It is good for building a good relationship with that player because you have to have fun,” said Kowa, a former Zebras goalkeeper and Botswana Football Association’s technical officer..

Although Kowa thinks Dambe’s mistakes on the day were preventable, he said people should not be harsh on him because errors occur in football. .

“Nobody understands what is like to be a goalkeeper. Some even blame without caring what goalkeepers have to go through but a good goalkeeper coach should make sure the goalkeeper stays positive despite the mistakes and the negative comments the player received,” said Mahala.
The Tutume-born goalkeeper’s next game will be against Supersport tomorrow night. 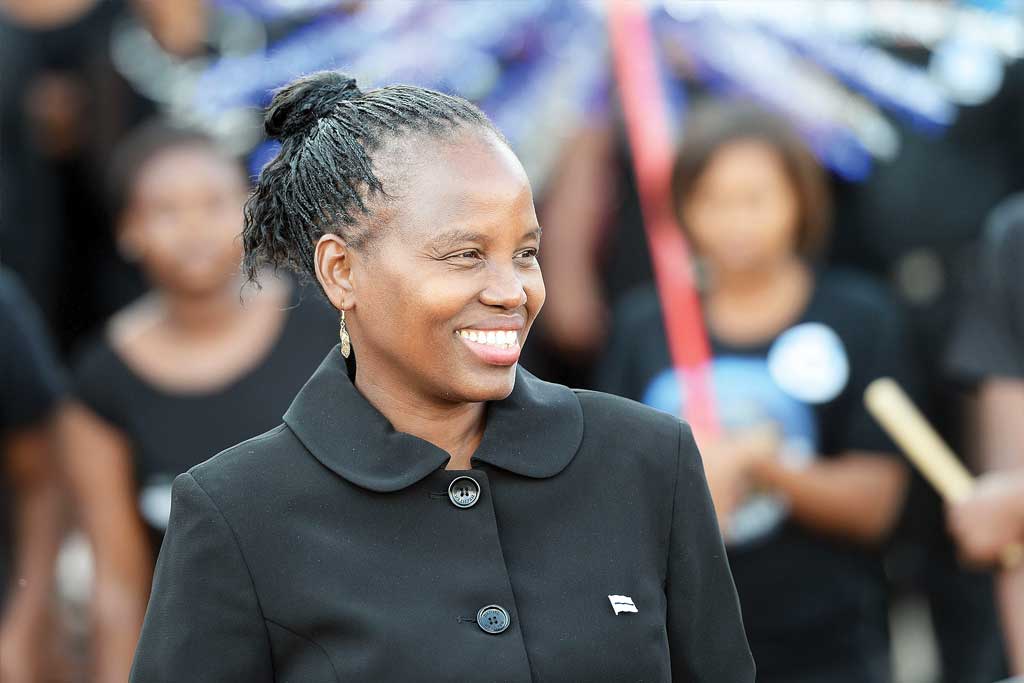