During winter, entertainment spots go empty as people hibernate away from the cold weather. There is one particular event, however, that does not shy away from the cold weather. It has such a huge following that despite the cold weather, masses flock to enjoy live music from both upcoming and professional artists. That show is the La Fete de la Musique, an international music event celebrated in over 120 countries worldwide during the month of June. Its aim is to provide amateur and professional musicians an opportunity to perform together and promote their music. The festival has been taking place in Botswana for the past 12 years and 2015 will be no different, different local artists have been invited to partake in the music fest.

The festival, which originates in France, has been set to take place on the 27th of June at the Molapo Piazza. It has moved from its previous venue, Botswana Craft. “The venue will provide a different environment for revellers. We will use every possibilities offered by the venue to showcase all artforms which include music, dance, and visual arts,” reads a statement from the organizers, Alliance Francaise Botswana (AFB).

“I am happy to be invited to perform again at this year’s festival. This will be the third time I perform at the festival and I am flattered because being invited again means I didn’t drop the ball last year, which is great.  Anyone who knows me will attest to the fact that before I am an artist, I am a music fan so I too I am really looking forward to the performances,” commented local rapper Zeus. He added; “The beauty about the festival is that the majority of music played is live so I hope to do an unplugged set and I will be working with other upcoming artists on my set. I will be working with the dance group Freakazoid, who are amazing with dance and choreography, a guitarist and young MCs. It is important to promote young talent and I believe the festival offers that platform. I will be looking for artists to invite to the Jam for Brunch Show which happens every first weekend of every month.”

Hip Hop and RnB Dj, Cupid, is also one of those in the lineup and, like Zeus, it will not be the first time she graces the festival. Cupid revealed that this year she will be getting out of her comfort zone and will be playing French music. “I am predominantly a Hip Hop and RnB DJ, but this year I collaborated with AFB to try something new and different. My whole set will be dedicated to French music and to make it more interesting, there will be visuals on the background. I am really looking forward to it and I hope people like what I have for them,” said Cupid. Another actbilled for the festival is Tshepi and the Band, a local live band based in Gaborone. The band will be pay tribute to Pink Floyd, an English band from the 1960s. “We have also decided to try something different and we hope people will enjoy the music,” expressed Tshepi, who added that it is not easy to play at a concert for free. He applauded all artists who will be participating at the show. A full list of artists who will perform at the festival will be released soon. 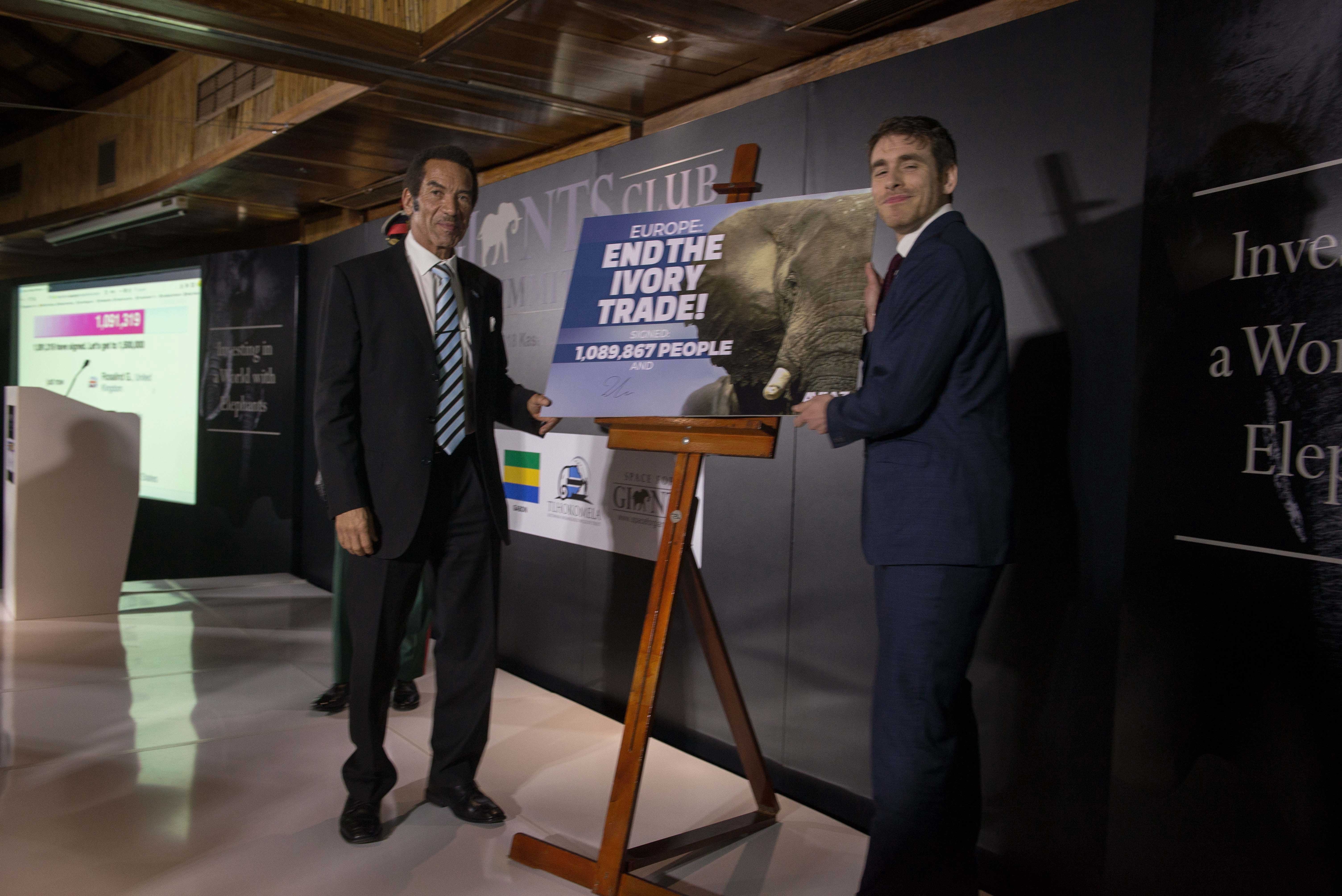