The availability of high speed internet through the East and West underwater cables will have a lot more Batswana online than ever in history. However, the use of online transactions currently leaves many Batswana susceptible to cyber crime and exploitation, according to IT security and consumer protection experts. Speaking at a panel discussion hosted by Botswana Information Technology Society (BITS), panellists observed that leg- islation protecting internet users is inadequate.

Despite the presence of the Cyber Crime and Computer Related Crimes Act of 2007, the level of protection it offers is very limited. “The scary thing is how easy it is for a cyber attack to take place, anybody can be a victim,” said Justice William, a computer engineer at Cambria. He said the Act is too general and leaves potential victims vulnerable. “A cyber attack on an institution like a bank for an hour can cost them a lot,” he said. Though this is a reality, the existing Act only penalises criminals to P10, 000 or six months in jail.

Adding to that, security expert and founder of Intelligere Holdings, Itumeleng Garebatshabe said the Act was inconsiderate of the possible loss of business and has a lot of loopholes that could easily be exploited. He gave example of a vague definition of a ‘computer related device’ in the Act. He said in his trade he has come across police officers who generally do not have the competence to combat cyber crime. He said even this risk extends to government and business in Botswana.

“Information security is still a phenomenon in Botswana, 60% of people still use a single email for everything, not knowing that it provides easy access for hackers,” Garebatshabe noted. Richard Harriman of Consumer Watchdog said with the current laws in place, consumers are at the mercy of organisations which they do transactions through as the laws provides little protection. “Consumers have a big perception that large organisations like banks are secure for online use, however my interaction with many of them concerning their online security has showed that they are not,” he said.

On the government’s side, Deputy E-Government Controller, John Vassiliadis agreed that the law had been surpassed by the advancement of technology. He said the Ministry of Transport and Communications is working on a few cyber crime laws including the envisaged E-commerce Bill and a Data Protection Bill which he said were intended for the next sitting of Parliament.

At a time when cell phone and internet banking fraud cases rose 8% and 3% respectively, according to the South African Ombudsman for Banking Service’s 2012 annual report, the panellist advised users to be security conscious while they are doing their online, cell phone banking and any sort of online usage to protect themselves from cyber crime. 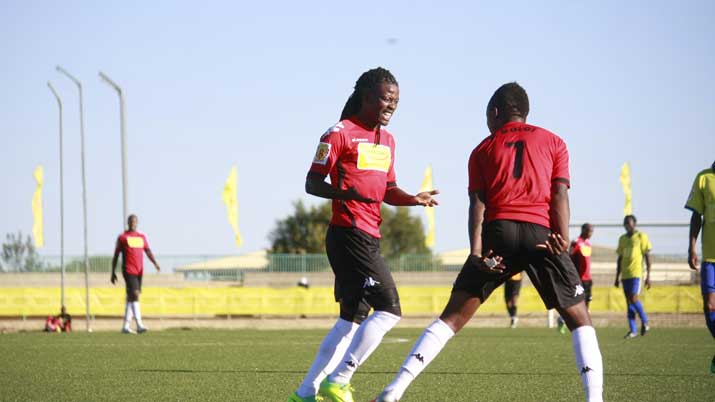