Zebras’ trip to Guinea Bissau may fail to materialize after reports   that the Botswana Football Association (BFA) is struggling to accumulate funds for the flight.
On Monday the team was unsure of whether or not the trip to Guinea-Bissau would materialize. It is understood that the national team coach, Peter Butler, was notified on Saturday that the trip to Guinea was in doubt due to lack of funds. The team has continued its usual training regime despite the uncertainty surrounding the second leg game.

As a result, Zebras could be forced to forfeit the match thereby leading CAF to award an automatic 3-0 victory to Guinea-Bissau. This would mean that the Zebras could face up to two years without any competitive international action, the next available competition will then  be the preliminary rounds of the AFCON 2017 and 2018 FIFA World Cup Qualifiers.
Information reaching this publication states that the local Association has since sought help from different stakeholders.

Meanwhile, sources have informed this publication that two members of the National Executive Committee have been misusing the national team’s BancABC ATM card. The ATM card in question is reserved for the head of delegation in any national team trip to use the funds to pay for flights, accommodation and other logistical issues.

BancABC is a secondary sponsor of the national team; they signed a three year deal worth P8.3 million with the BFA in 2012. The deal includes a P2.7 million annual payment for the first two years while the third and final year (2015) will yield a P2.9 million payment.

“The ATM card is meant for national team issues only. However, two NEC members have been using the card for their personal gain. One has used it for grocery shopping at a Spar outlet, accommodation at a hotel in Mahalapye and coffee at Sebele Mall. The other individual has frequently used the card at Gaborone Sun to entertain different guests on numerous occasions. These guys have been irresponsible with their use of national team funds,” insiders informed Gazette Sport.

Reached for comment, BFA Chief Executive Officer, Keith Masters acknowledged the Association’s struggle to get funds for the trip . “Yes, there is a shortage of funds which is making life difficult. We are desperately trying to rectify the situation and I am hopeful this will be resolved without having to worry the team unduly. I want them to remain foccused on the job they will have in hand rather than anything else,” he said. 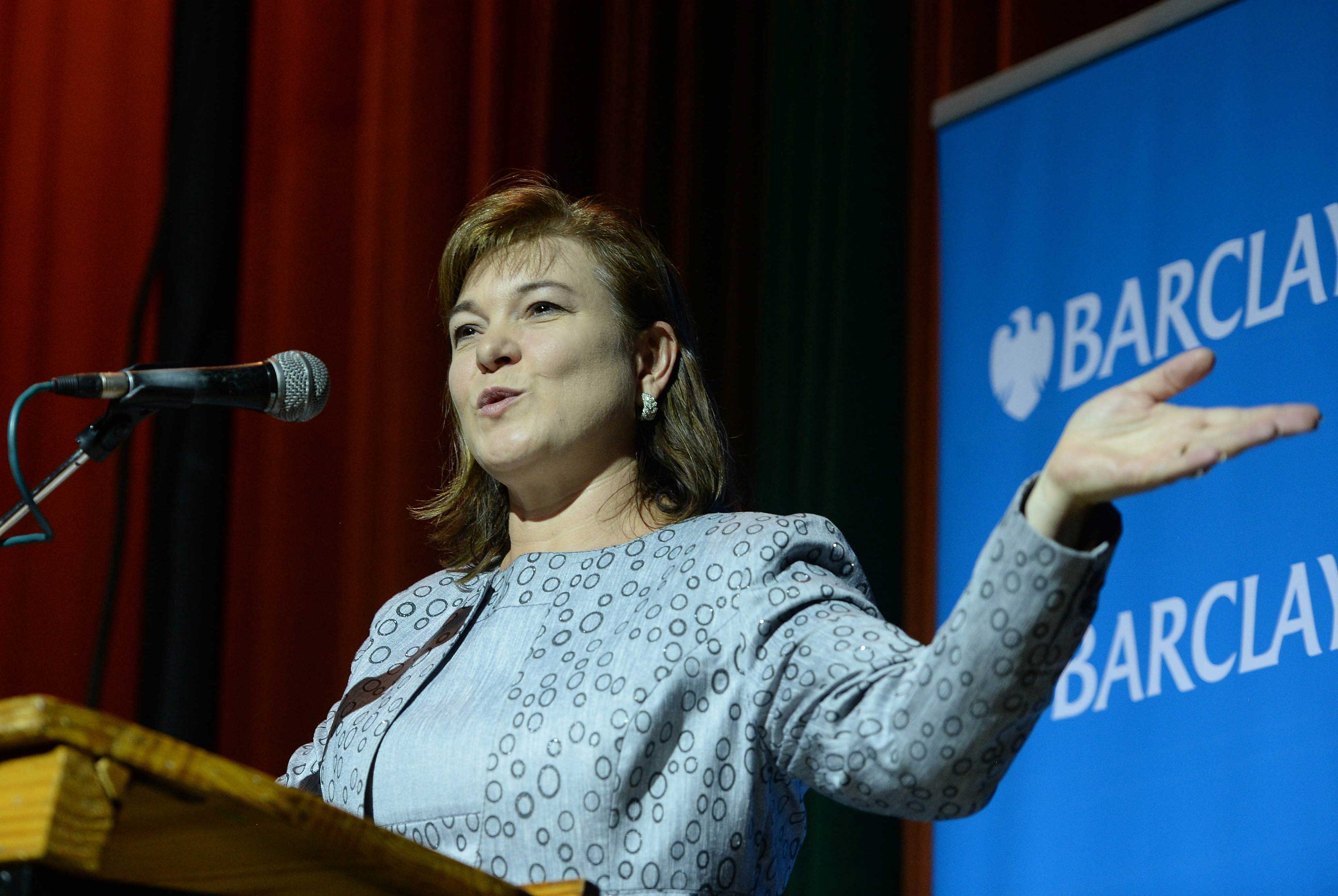