The Public Accounts Committee which closed its cross examination sitting last week has identified poor handling of information and record keeping especially of government employees as a growing problem for public service management.

Addressing the media on Friday, PAC outgoing chairman Nehemiah Modubule said the development was a great concern, “We regard record keeping as very crucial as missing of records can be interpreted in many ways and we do not want to interpret anything. Lack of record keeping should not be tolerated at all and action should be taken against those who do this,” Modubule revealed.

He also revealed that, tax remittance is one of the areas that were found wanting, as most ministries do not remit tax to Botswana Unified Revenue Services (BURS) immediately after collection. In some cases it was found that they take up to a year before they remit tax to BURS.
Modubule also expressed unhappiness with some ministries that ignore PAC recommendations saying those that have improved are those that acted on PAC recommendations.
Modubule is of the view though that there was no need to increase the powers of the PAC as their mandate is to make recommendations to parliament. “We have not asked for more powers because we think what we have is sufficient. It is only that we have not used them to the extent that is expected not because we shy away from using them but to persuade people to do things the right way. Laws are there, but coming up with laws is not a solution to problem, it is about mindset change. We cannot be governed by laws every time, we must govern ourselves. Locking people up can be done but we have not done that, I believe in corrective justice not retributive justice” he said.

Committee member Fidelis Molao concurred with Modubule saying PAC should not operate as a terrorist organization, “We just want to guide them and let them change the way they have been doing things. It is a process not an event. There are lapses here and there; they need to be given a push to up the game. They should be free though when appearing before the PAC,” he said.

Another member, Kentse Rammidi noted that under-expenditure appeared to be a result of a gap between the ministries, tender committees and PPADB. “When  they present their Instructions to Tender  (ITTs) to PPADB and they are rejected and in the process they lose time and are caught by the next financial year before spending money because projects were not procured on time. We are still failing to understand what could be the problem in understanding the PPADB procurement processes and procedures by the ministries.  Sometimes, after procurement processes, some competitors challenge the process in court leading to further delays,” Rammidi explained.

The chairman further emphasised that the PAC was operating well within its mandate and not toothless as some people say.  The members however, said it is upon parliament to strengthen the PAC to guarantee that recommendations are acted on. 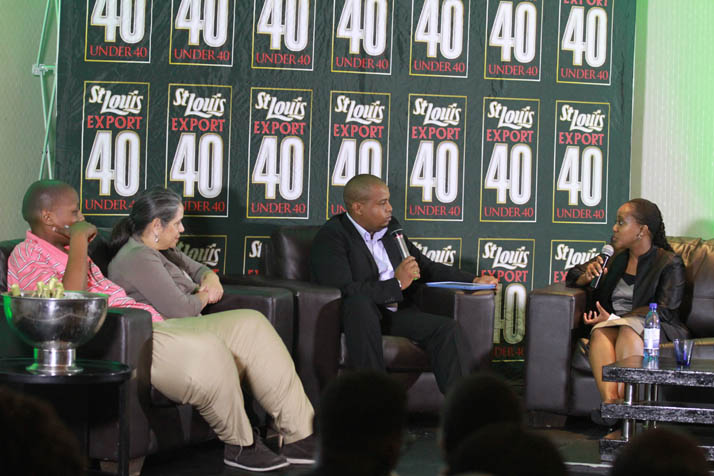