While it is expected that the legal system offers some  sort of retribution to rape victims,  Botswana National Front (BNF) president Duma Boko is of the view that the system rapes them over again and again.
Responding to the state of the nation address last week,  Boko said the numbers of unreported rape cases may be higher than those recorded statistically because rape victims do not report cases fearing the trauma that may arise from reporting said cases to the police.
“If you have a situation where in a police station, rape victims can be interrogated in the presence of anyone else and the structuring of questions posed to victims is impolitely put, the sensitivity of the matter is not considered. What are we saying? No person would want to report their rape cases fearing this kind of reception in the legal system,” he said.
In his state of the nation address President Ian Khama acknowledged an increase in the number of rape cases reported. “Comparing the first half of 2013 with 2012 there was a cumulative 16% reduction in serious crime, violent and intrusive crime with reductions in all offenses except stock theft and rape, which recorded increases of 5% and 2% respectively.  Significant reductions were recorded in the following categories of offenses during the same period: store break-ins decreased by 10%, house break-ins by 22%, burglaries by 25% and robberies by 28%,” he said.
The outgoing BONELA director Uyapo Ndadi said the environment in the legal system is not conducive for rape victims. “Women especially are not protected by the legal system. Emotions surrounding rape incidents are not considered. We do not have specialized police officers on the grounds that are trained specifically to deal with sensitive issues like rape,” he said.
He further said the court system is not friendly towards the rape victims, and that rape cases are open hearings where  anybody  can walk in.  “Women are not given that sort of protection. It is important for rape cases to be held in camera considering the sensitivities of the cases. The women are subjected to cross examination and they have to explain everything in details on the eyes of the public,” he said
On the other hand, Gaborone legal practitioner Friday Leburu said the legal practice  in its current form is perfect. “The mere fact that victims are openly cross examined cannot lay sufficient basis for reform in the legislative framework.
The purpose of cross examination is to extract the truth to obviate a possibility of false accusation. Rape is an offense against the people and therefore its venue too must be public,” he said.
The chairperson of the Botswana law society Lawrence Lecha shares the same sentiments with Ndadi that rape cases should be held in camera.
“It’s high time that when people report rape cases in police stations, they must be assisted by an expert in that area. Privacy it is paramount in rape cases. Police officers are not trained to deal with rape victims,” he said. 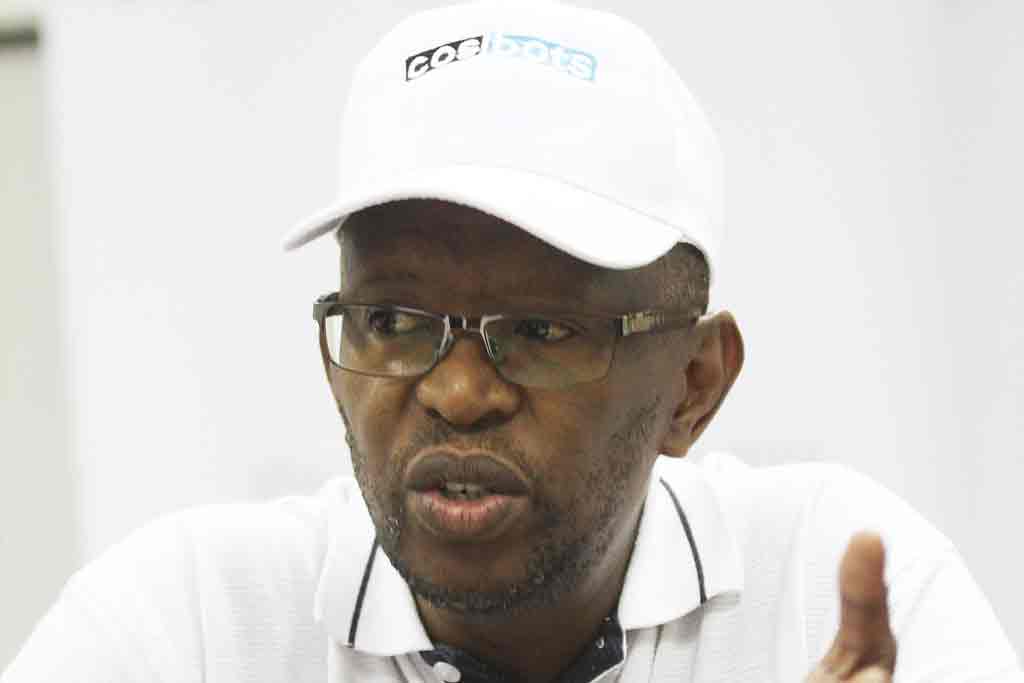