The Bishop of Zion Christian Church (ZCC), Dr Barnabas Lekganyane has raised concern and urged government to deal with conmen who claim that they have the ability to heal HIV/AIDS. He said this at the launching ceremony of the Faith Sector  HIV Strategy on Sunday at the National Stadium.

“We call upon the Botswana government to seriously and mercilessly clamp down on conmen and women who spread lies that they can heal HIV and AIDS. I say this because I have noted that some people inside and outside various church groups abuse the name of  God to rob people their money claiming that they can cure HIV and AIDS,” he said, advising people to be vigilant.

He further urged Batswana to change their mindset about these conmen. “Babies are raped by people who believe that by doing so they can cure themselves of HIV,” Dr Lekganyane said further.
He also said that there are people who believe that after circumcising they will never be infected with HIV. “Another misconception is about men who believe that by circumcising they won’t get HIV. According to Health Organizations, male circumcision only reduces the risk of female to male sexual transmission of HIV by around 60 per cent. Do not fool each other with fiction and lies,” Dr Lekganyane warned.

He said that President Ian Khama should work tirelessly to fight the social ills that have plagued Botswana. “You will do that with the help of ZCC, and we will continue to pray for the immediate end of drug and alcohol abuse by Batswana, particularly the youth. Therefore, it comes as a shock to me when I read and hear about stories of abuse of children and the elderly,” Lekganyane said.
He also dismissed the issue of lack of employment as an excuse for being violent towards each other. “Yes it is true that unemployment in Botswana is at 27 per cent, but that is no reason for anyone to resort to violence to make a living,” he said.

Davido cleared in friend’s death, tour to go on 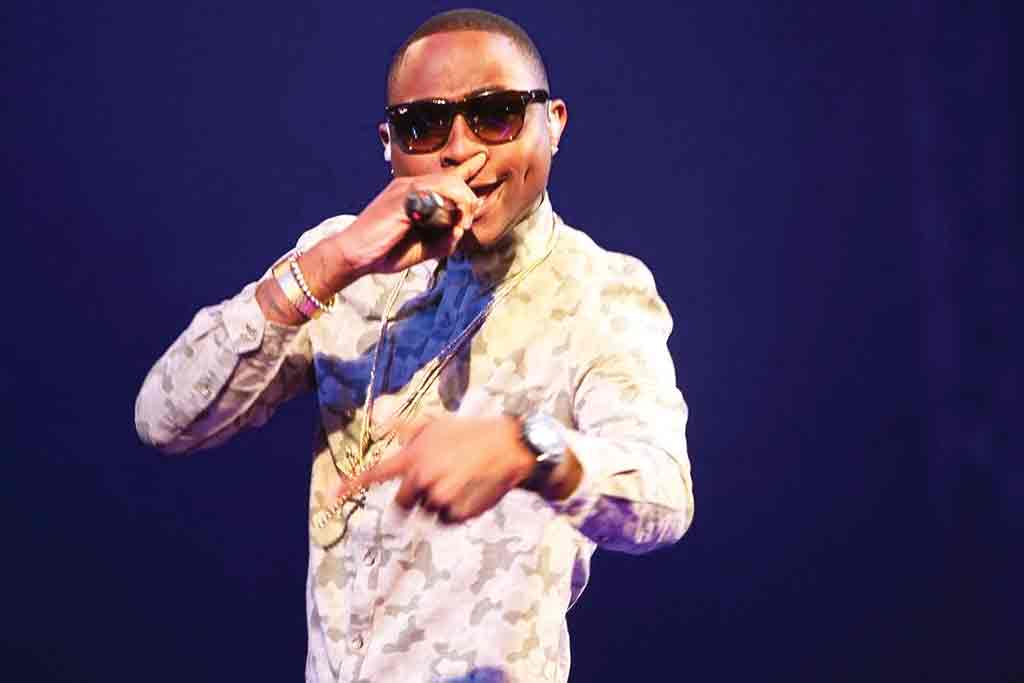