Botswana Development Corporation’s  (BDC) property portfolio Letlole La Rona (LLR) has been successful in its execution of strategy in the reporting period ended 30 June 2013, said LLR’s Real Estate Manager Sethebe Manake.
The portfolio strategy developed in 2012 focuses on maximising of existing vacant spaces and restructuring the portfolio.
Presenting the company’s results on Friday, Manake said, “We are looking at growing the company’s portfolio value and reaching the set target of P800million. Our growth levels are not erratic, they are stable and we will continue to keep it stable going forward.

Manake’s words echoed those of LLR’s CEO Dimitri Kokinos during the same period in 2011, when he announced that the company was looking at development opportunities in Botswana but because there are limited opportunities, they were still working on joint ventures outside Botswana. He added that they expect to grow their portfolio from P450 million to P800 million in the next 5 years.

In an interview with Gazette Business, Manake said the restructuring of the portfolio is an ongoing process, adding, “We look at which sectors we have and how they are generally performing in the market and elsewhere. We try acquiring those that are performing well for maximised returns. These are not country specific but whatever country is available we look at availability anywhere.”
Manake said, part of the challenges they face in implementing the strategy is the small size of the market, which determines the size of risk that they can contain. “You cannot invest more than 500 million in one portfolio. It will compose 50 percent of your entire portfolio. Because we invest in property, when it’s low it is an advantage to us. We need to have a relationship with locals to get the best returns. We do not have a lot of exposure in office and retail space. We know in these, there is nothing much to gain,” she added.

Letlole La Rona which is in its second year of operation as a listed company on the Botswana Stock Exchange, last year indicated that its investment strategy is to achieve benchmark weightings and diversify their portfolio.
As a result, LLR has been rated as one of the best performers in Botswana as it performed at 5.3 percent above benchmark for the period ended December 2012.
This is according to Independent Property Databank (IPD) that provides property performance indices in many countries worldwide.

Meanwhile, in this financial year LLR has undertaken a warehouse extension, intended to increase first year net income by P6.1million and increase the yield of the portfolio by 11.58 percent. The extension is in progress and the anticipated date of completion is January 2014.

Profit after fair value adjustment and before tax for the full year ended 30 June 2013 amounted to P89.9million. An independent valuation of the property portfolio has been carried out which resulted in a revaluation to P498.1million as at 30 June 2013 and reflects an increase of P46.6million, a 10 percent increase from 30 June 2012. 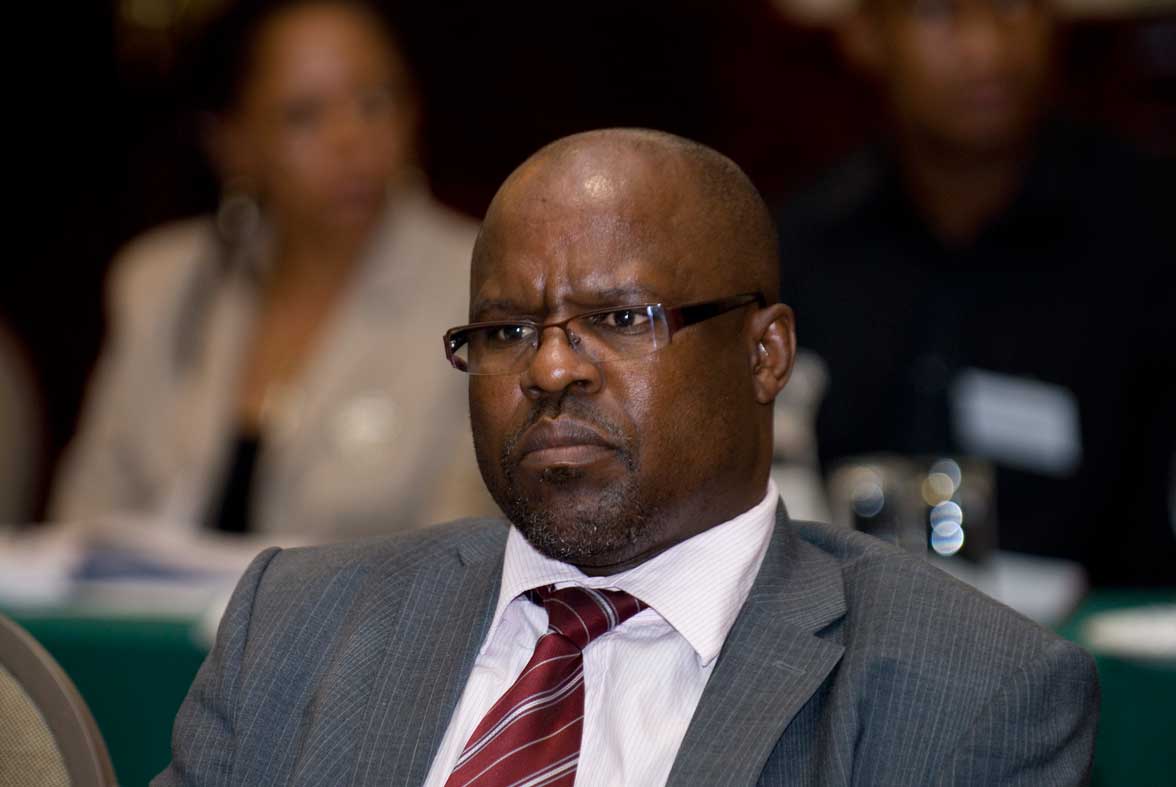