The second annual Lilac Media Awards are set to return in December to recognize and celebrate Botswana’s media houses, as surveyed in terms of the public’s perception during the period 2012/13. This year’s Awards event is slated for Friday, December 13th 2013.

The initiative aims recognise public perception and empower the consumer to share how they feel about local media platforms. The Awards will celebrate high performers in the categories of radio and print newspapers, each with a number of accolades within the respective categories.

In 2009 Hotwire Public Relations Consultancy created the Lilac Media Survey to measure the public’s perception of the media landscape in Botswana. All the results collected in the survey come from the public who were reached online or through face to face interviews. The public were asked to respond to set questions regarding where they go for particular news e.g. “Which media house do you go to for sport news?” The questions are designed to give only one choice, so it is either yes or no, this newspaper or that radio station.

Said Kabelo Binns, MD of Hotwire PRC and Wired Y&R, “Shedding greater light on the importance of public perception and the relationship with the media is an important part of how we at Hotwire PRC and Wired Y&R do business. We are grateful to all who have supported us in making last year’s Lilac Media Awards a success. This is an opportunity for us to celebrate our media and empower our consumers, and we can now all look forward to another successful instalment of the Awards in true Hotwire and Wired style.”

The Lilac Awards were inspired by the Lilac-breasted Roller, considered to be Botswana’s National Bird, which is well-known for sitting at high vantage points to monitor surrounding activity. The selection of award recipients is based on an annual independent media survey conducted by Hotwire PRC, this year sampling 1, 067 people across gender, age, income and geography.
The first instalment of The Lilac Media Awards was held in June 2012 and saw Yarona FM walk away with the award for Best Overall Radio Station amongst a number of other accolades, with Sunday Standard receiving the award for Best Overall Newspaper in addition to prizes against a number of categories for radio.

“It’s an incredible honour to know that our loyal listeners hold us in this high regard. The 2012 Lilac Awards were a stellar one for Yarona FM, having taken the prize for Best International News, Best General Content, Best Music and Best Talk Shows in addition to Best Overall Radio Station. It’s refreshing to be involved in a wonderful event that celebrates the consumers and the media in such a manner and we look forward to this year’s Lilac Media Awards with anticipation of great success as I’m sure all media houses are!” said Yarona FM Station Manager, Mr. David Moepeng. 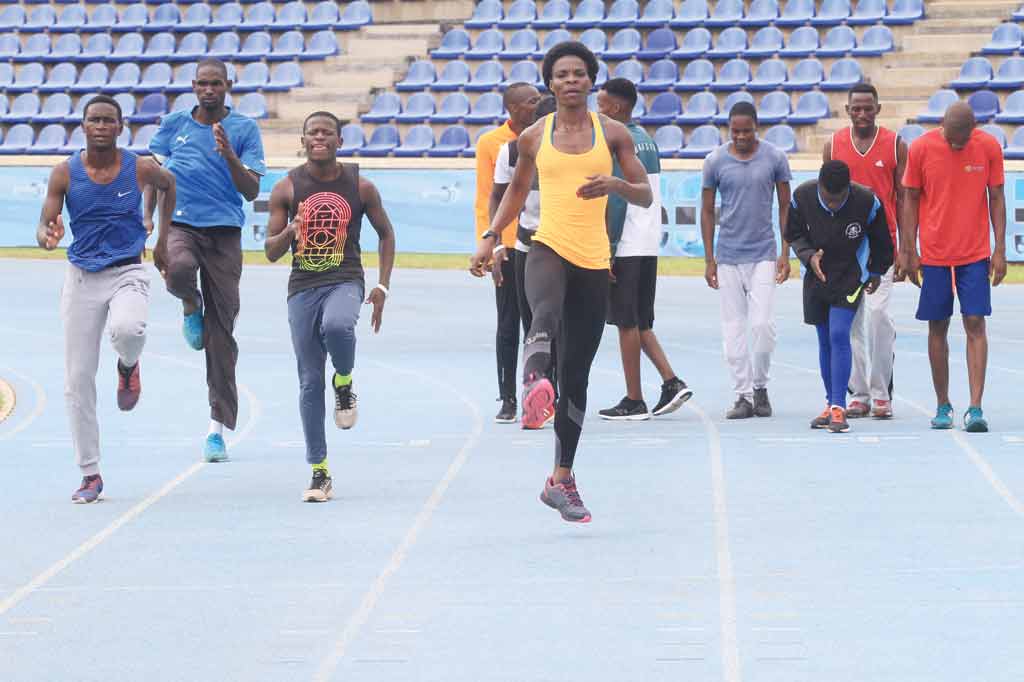