The dates for South Africa’s premier annual autumn/winter fashion show, Mercedes-Benz Fashion Week Joburg (MBFWJ), have been set, with over 34 of the country’s top designers lined up to present collections in 15 shows at the Sandton Convention Centre over three days, from 20 to 22 March.

At this, one of the country’s foremost sartorial events, the runway will feature a stellar collection showcasing the likes of Marianne Fassler, David Tlale, Stefania Morland, and Leigh Schubert as well as the many exceptional newcomers included in the 2014 line-up.

Menswear will also receive a substantial showing in the form of collections from ten leading labels such as Fabiani, Augustine, Ruald Rheeder, Laduma and Viyella, as well as the four emerging menswear designers featured in the African Fashion International (AFI) Next Generation incubation programme. 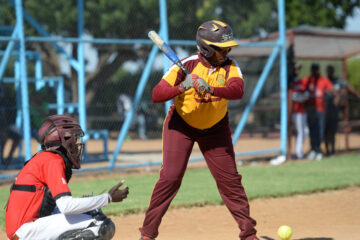