“The documentary was centered around our band Wrust comprising of guitarist Ben Phaks, Oppy Gae (bass), Dem Lord Master on the drums and myself Stux. The documentary was shot last year, it took us three weeks to wrap up the shooting here and one day in Milan, Italy and the director was interested in exploring the metal rock scene here in Botswana,” said guitarist and vocalist of Wrust, Stux Daemon.

The documentary title is a name Wrust gave to the promotional tour of their record and the director adopted the same name to use for the documentary.  “March of the Gods is a name attributed to the rock legends in Africa. We are basically paying tribute to Wrust. We’re saying Wrust is amongst the gods of rock music in Africa,” he said.
The documentary is currently showing in theatres in Milan, New York and Cape Town at the X-Fest Film festival, which is an extreme film festival, curated each year by metal head journalist Paul Blom.  “We are still preparing to bring the documentary to Botswana because we want to show it in cinemas before it can be put out in DVD’s,” Stux said.

Asked how the documentary has improved their musical career he said, “The film has brought us nothing but positive results, the publicity for the group has grown because other people know we exist as a group and they also know our potential. Our music sales online have also grown.”

The documentary was funded with the director’s personal savings and the total budget was around 12 000 pounds( approx 130 000 pula). In an interview with SA publication the director said the angle of the documentary was to discover how rock lovers were exposed to the music in the first place because Botswana is a bit outside the reach of major music distribution.  He went on to say the most interesting aspect of the shoot was the sheer peculiarity of how they developed their unique aesthetics and how they are trying to merge their own culture into the music genre. 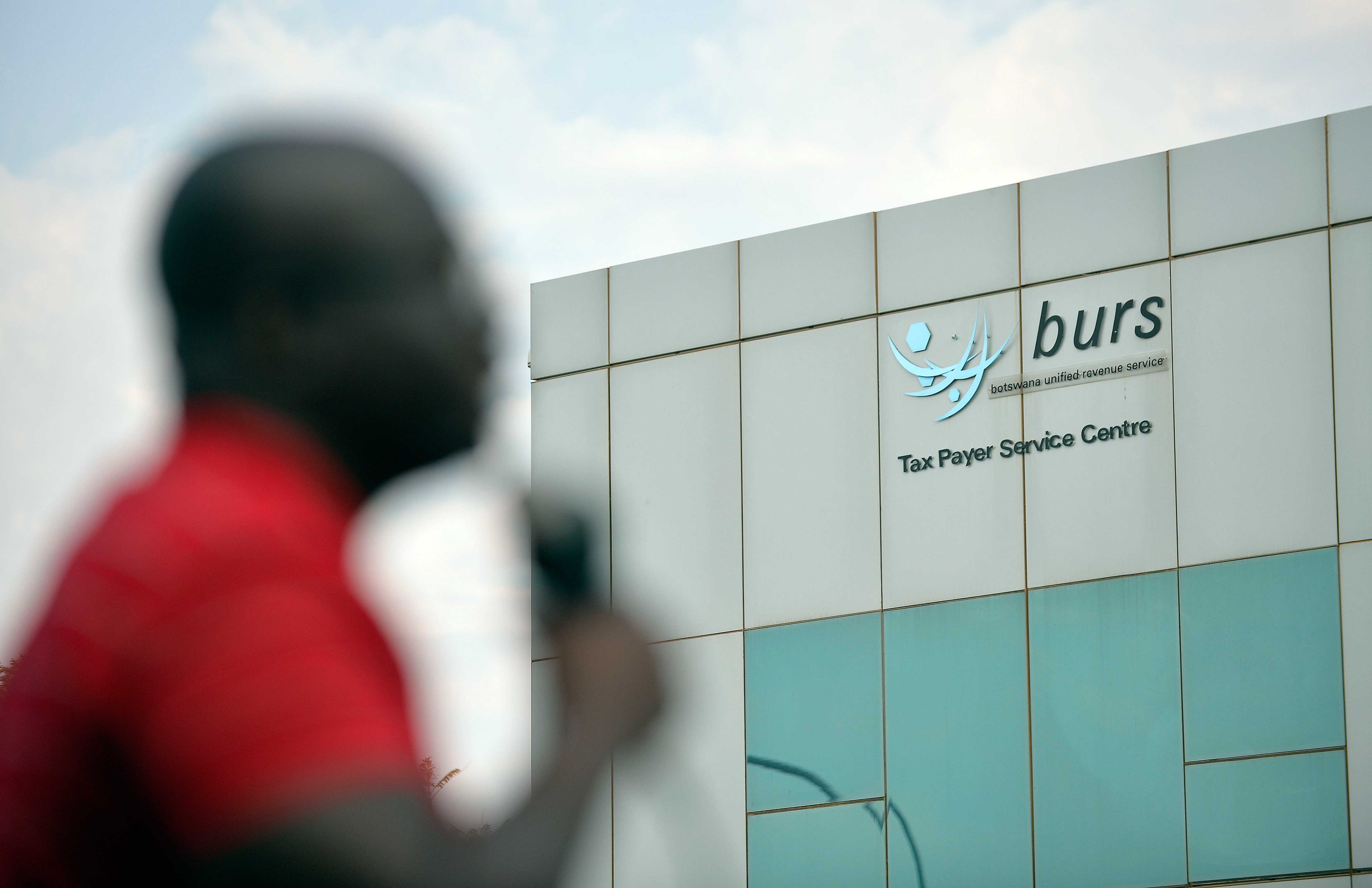