LUCARA Diamond, which operates the Karowe mine in Botswana has announced a P2 billion worth of revenue attained in 2014. The company indicated that it had sales totaling 412,136 carats for gross proceeds of $265.5 million (close to P2 billion) at an average price of P4862 per carat. The 47% increase in revenues compared to the prior year was due to higher prices received for the Karowe diamonds and a larger number of carats being sold in the large exceptional stones tenders, which contributed P1 billion to revenues.

The company said its EBITDA for the year was P1.3 billion compared to the previous year of P777 million. The strong operating margins were largely due to the exceptional stone sales and the company’s focus on cost control, which resulted in a cost per tonne treated of P211 compared to guidance of P234-P249 per tonne.

On its net cash position, LUCARA’s year-end cash balance was P761 million compared to a cash balance of P373 million at the end of 2013. The increase in the company’s cash balance was due to its strong operating cash flows, which more than financed the company’s plant optimization expenditure of P264 million (2 billion) and its dividend payment to shareholders of P204 million during the year. The Company’s Scotiabank P378 million credit facility remains undrawn.

“Karowe’s performance was in line with forecast for the year in terms of ore and waste mined and carats recovered. Karowe recovered 815 special stones (+10.8 carats; 2013 recovery of 732 specials) during the year. This included 27 stones greater than 100 carats (2013: 17 stones) and 4 stones over 200 carats (2013: 4 stones). The plant optimization program is advancing to plan and the plant is expected be commissioned during Q2 2015 within the $55 million (P415 million) forecast cost,” the company said in its announcement.

“We are very pleased that our second full year of operations saw us deliver on our major commitments to our shareholders through operational delivery which resulted in us selling over 412,000 carats for $266 million at an operating margin in excess of 80%. We remain disciplined with our deployment of capital focusing on completing our plant optimization program to enhance our recovery of diamonds from Karowe, advancing our exploration program in Botswana and making the decision to dispose of Mothae based on our strict investment criteria,” said William Lamb, the company’s Chief Executive Officer.

He said their focus on return on capital is driving the right behaviours and at an average return on capital of 50% over the past two years, they have built a strong balance sheet while rewarding shareholders with the payment of their first dividend during 2014. “We are pleased that the continued recovery of exceptional diamonds at Karowe during the year allowed us to increase our return to shareholders with our special dividend. Following a period of weakening diamond prices during the end of 2014, we saw improved market conditions and firmer prices at our first sale of 2015. The long-term fundamentals for the rough diamond market continue to be strong. As a Company, we remain focused on our delivery of optimal results at the Karowe mine and anticipate an exciting 2015, which will see us complete our plant optimization program during the second quarter. We will also be advancing into the higher value south lobe on a sustainable basis during the second half of the year,” he said. 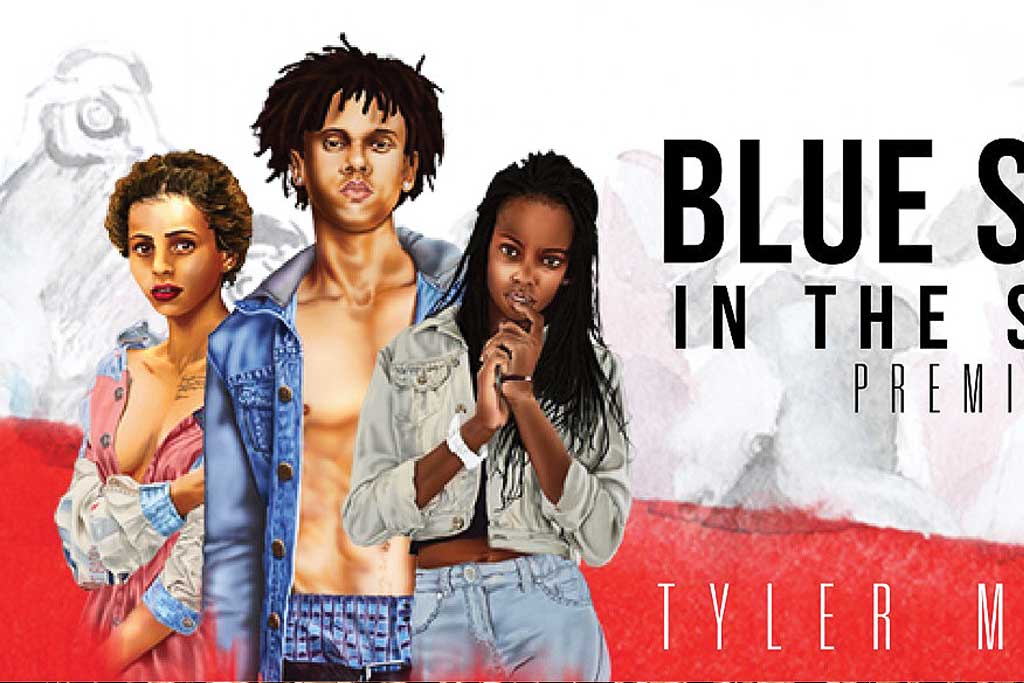