Multi title winning coach Madinda Ndlovu has emerged as a shock target for beMobile Premier League high fliers Orapa United. The Township Rollers tactician’s contract is yet to be renewed, while the Orapa based club is reportedly monitoring the situation with an intent of offering him a post for next season.

United’s current coach, Maxwell Moyo is widely tipped to leave the club despite leading the club to their best ever league season performance. The club has earmarked Ndlovu as a coach to take them to the next level (challenging for league honours on a regular basis).

The rumours are intensified by the fact  that Moyo’s contract is also due to elapse at the end of the current term. Rollers’ reluctance to publicly declare whether or not they will offer Ndlovu a new deal has led many to believe they could be searching for his replacement.

The Zimbabwean tactician’s admirers have pointed out that the coach improved Rollers’ fortunes and should be given time to build another title winning team. It is understood that Rollers chief, Jagdish Shah has close links with Ndlovu and he is determined to retain his services although he is also aware of a faction that wants the club to part ways with the coach.
Unconfirmed reports also added that Ndlovu was approached by Gaborone United at some stage this season as the club had lost confidence in Rahman Gumbo. However, the latter’s Mascom Top 8 triumph could see his tenure extended as he is expected to challenge for the league next season.

Contacted for comment, Ndlovu denied the reports. The coach distanced himself from the Orapa links and declared his commitment to Rollers. “Such reports are false. I am still contracted to Rollers and I intend to honour the contract. The Orapa rumours are baseless because their coach has led them to a very successful season, they are third on the log and I do not see any reason why they would want to part ways with him,” Ndlovu told this publication. 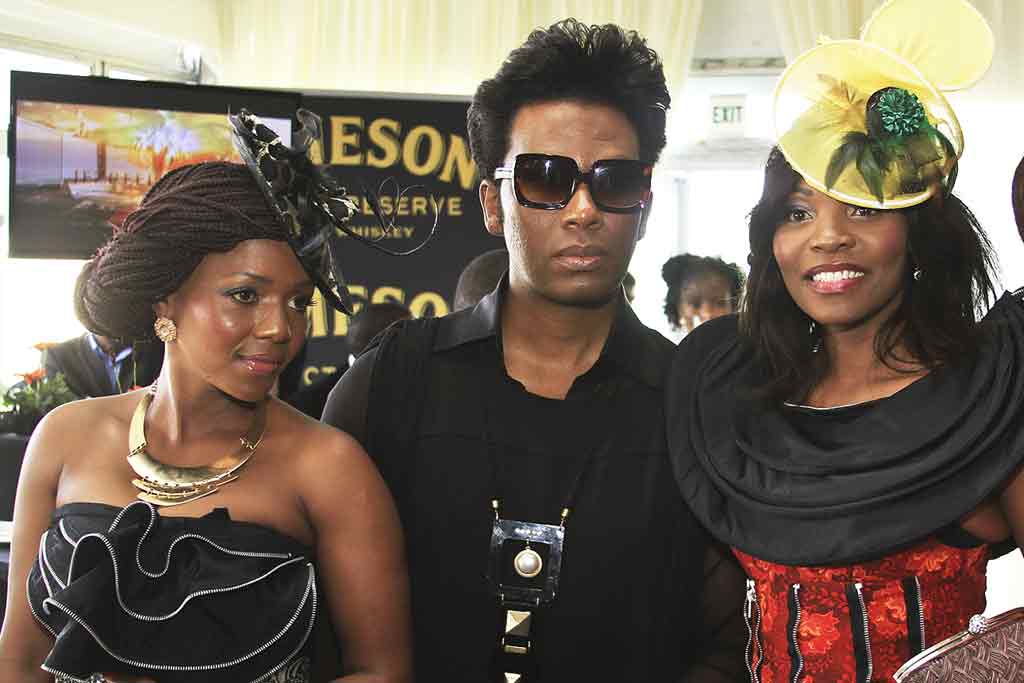