Mochudi Centre Chiefs officials have voiced their frustrations after their beMobile Premier League clash against Motlakase was postponed due to a waterlogged pitch. Magosi’s officials claim that their pleas were ignored by the Botswana Premier League (BPL) last week when they raised concerns about the weather.
The match was scheduled to take place at the Palapye Swallows Grounds on Saturday. Information reaching this publication states that the pitch was deemed unplayable by the match day officials, and that it was ruled out before any pitch inspection or warm ups had taken place.

Chiefs’ Public Relations Officer, Clifford Mogomotsi told Gazette Sport that they had reached out to the BPL last week Wednesday to notify them that the Palapye area was experiencing heavy rains.
“We told the Premier League that the weather forecast showed that it would be rainy in Palapye but they ignored us. The pitch was unplayable; and the ground is not good enough to host league games.  Numerous games have been cancelled at that pitch. People travelled from afar and they have not been compensated,” said Mogomotsi.
Magosi’s PRO added that they spent P17 000 for their trip to and from Palapye. “We lost 17 000- that is money down the drain. We had wanted that game to be rescheduled to a better venue such as the Selibe Phikwe stadium,” vented the Chiefs spokesman.

Despite Magosi’s complaints, the BPL has taken a stance against what they perceive as a miscommunication on Chiefs’ part.
“Chiefs were supposed to put their complaints in writing. An official complaint would have been taken into consideration. Another option would have been to communicate with Motlakase, the home side about the possibility of rescheduling the game. Those are the correct procedures,” said Bennett Mamelodi, BPL Chief Executive Officer.

“If one does not write a formal complaint then we cannot act. The only person who can call off a scheduled match is the appointed match referee. Many games have taken place in Palapye despite weather concerns,” explained Mamelodi.

He also informed this reporter that the game has been rescheduled for  next week Wednesday at the Selibe Phikwe stadium. Meanwhile, earlier this season a league game between Nico United and Gaborone United was called off due to poor lighting at the Selibe Phikwe stadium. GU returned to Gaborone and had to travel to Phikwe days later for the rescheduled midweek fixture, none of the clubs have  since complained about the rescheduling of the match. 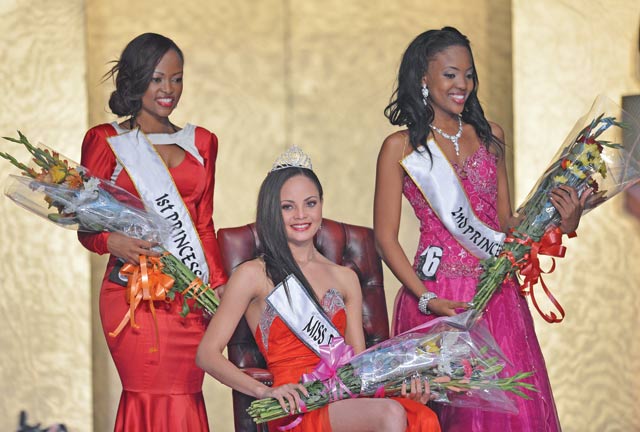