The Cape Town International Jazz Festival is one of the world’s most recognized music events. Many travel from across the world to attend Africa’s grandest music festival and this year, the festival was one to write home about. Artists pulled all the stops, showing all the different layers of music and the upcoming artists almost gave established ones a run for their money.

On the first day of the festival, South African Zoe Modiga, Melanie Scholtz, and Prophets of the City and Naima Mclean killed it. Established musician Sipho Hotstix Mabuse took the crowd back to the 80s, transcending generations with both the young and old danced and singing along to his music. They called him “The gentle giant of South African music,” because of the way he could transform on stage from a calm grandfather to a delirious performer who despite his age, can do the ‘get down’ with great ease. He played all the crowd’s favorites from his album Township Child which was released in 1996.

But it was Mahotela Queens who really brought the roof down. The trio, who were celebrating 50 remarkable years of making music, left the jazz enthusiasts in awe. Their mbaqanga music could be heard across the hall ways, calling those from other stages to come listen and watch them do what they do best. In their traditional attire Hilda Tloubatla, Nobessuthu Mbadu and Amanda Nkosi danced as if they were in trance. The group that was formed in 1964 with the late lead guitarist Simon “Mahlathini” Nkabinde. An episode of nostalgia got the better part of me, and I wished that Mahlathini could have been there, if not to sing and dance with them, to serenade the crowd with his hoarse voice.

The defining moment of their performance was when they surprised the audience by bringing back Mahlathini in the form of  Mabuse to sing one of their famous songs Melodi Ya Lla. During that jaw dropping moment, HHP came on as the second Mahlathini, roaring “Melodi ya lla pitjeng” as if the late Mahlathini had rested in his tongue. As if that was not enough, and with the crowd going crazy, the third and last Mahlathini in the person of Hugh Masekela stormed the stage. He sang with the Queens once more as a tribute to the late lead guitarist ‘Mhlathini’. And just when the Queens were wrapping up their performance, a cake to celebrate their 50th anniversary was rolled onto stage by the Festival Director Billy Domingo followed by the Minister of Arts and Culture, Nathi Mthethwa, and the South African President Jacob Zuma. “We are happy that today we are here to celebrate with these wonderful ladies who have been there.  I think we can call them the veterans of music. We would want today, on behalf of everyone, to say Happy Birthday and that today you have achieved a milestone of 50 years of entertaining us. It is absolutely wonderful, isn’t Cape Town wonderful today? A big thank you also to the Musicians who have been a part of this show. We are proud, make South Africa Shine,” said President Zuma.

Jagdish has promised me a new contract – Harrison 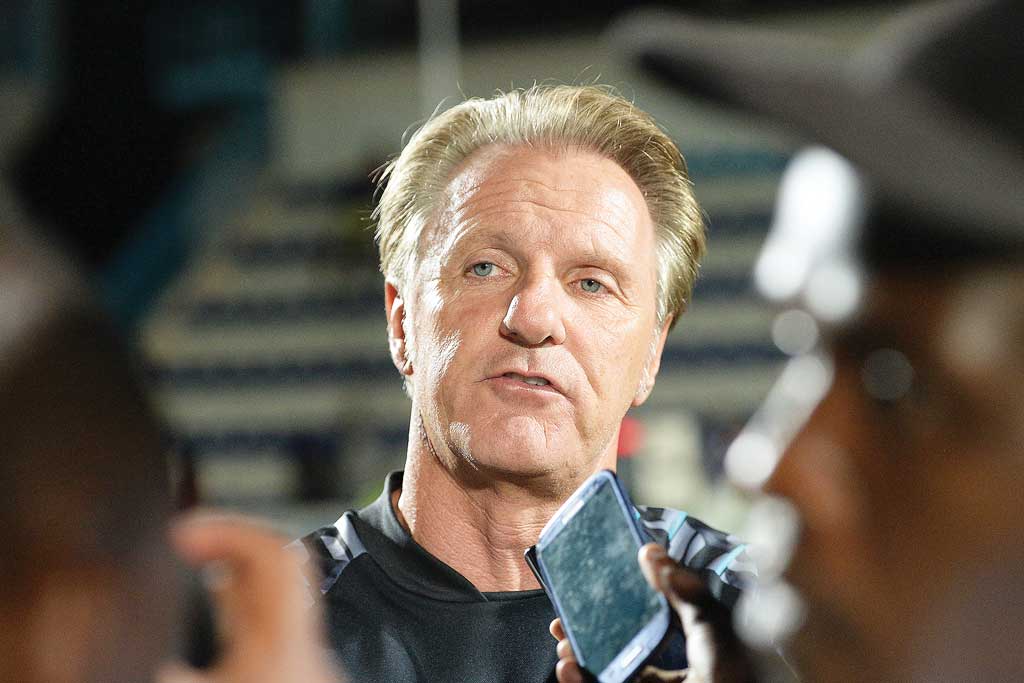