The price of maize is likely to go up in the next few months due to possible low harvest by arable farmers around the country. Maize is a staple food in Botswana and is also an ingredient in most of the food stuffs in the country such as canned beef, bread, pap and a number of beverages.

Low crop harvest will definitely mean that there will be high demand but low supply, something that might lead to the hiking of prices since there will be no other alternatives locally. Chairman of Sesigo Commercial Farmers Association (SCFA) in the Central District, Rasebolai Kgamane told Gazette Business that their yield expectation is zero and this is as result of poor rainfalls experienced in the area and extremely hot temperatures.

He said those that are expecting better yields are those that ploughed early. “Those who ploughed after November will not get anything. We went through a dry spell for most of December. Some people ploughed in January but it had stopped raining,” he said. SCFA is for farmers based in the Serowe area.

Kgamane said the low maize harvest will lead to a rise in maize prices. “The prices will go up because demand will outweigh supply,” he said, noting also that most of the farmers in the area were funded by Government’s Integrated Support Programme for Arable Agricultural Development (ISPAAD).

Molatlhegi Modise of the Kweneng Commercial Farmers Association (KCFA) also decried the same. “Rainfall levels were low and most of the crops died especially maize. Extremely hot weather conditions did not make the situation any better,” he said. “Maize will be scarce, and prices will definitely go up as demand outweighs supply,” he corroborated Kgamane’s sentiments. Most of the farmers in his region were also funded by the ISPAAD program.

Meanwhile, the Botswana Agricultural Marketing Board Head of Communications, Kushatha Modiakgotla has told this publication that recently they have observed high price volatility for white maize. “We continue to monitor the development on a daily basis as our pricing structure is import parity. The situation may see an increase in the price of products which use white maize as their main ingredient,” she said. She pointed out that consumers have yellow maize as an alternative and she emphasized that it has been enjoying very stable prices. 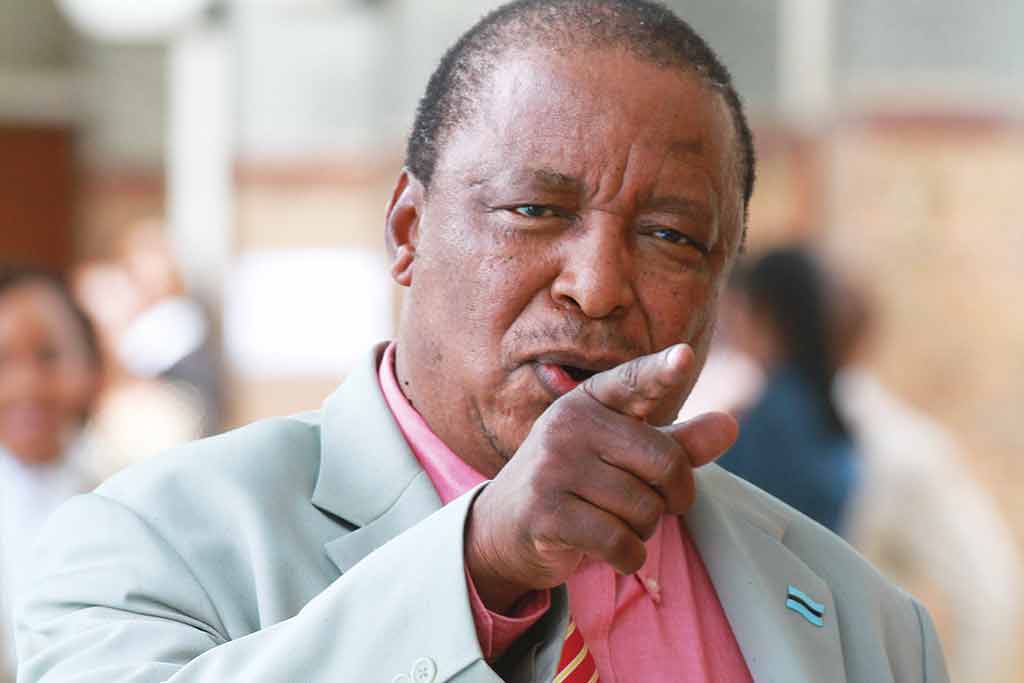