Isaac Makwala and Nijel Amos will enter the upcoming Glasgow 2014 Commonwealth Games as front runners in their respective categories. Both athletes have enjoyed a rich vein of form in recent weeks, and their performances have enhanced Botswana’s gold medal hopes ahead of the Glasgow held tournament this weekend.

Amos recovered from a disappointing eighth place finish in the 400m race during last week’s Diamond League meet in Glasgow,  but  returned to his usual 800m race where he  recorded a world leading 1:42.45 result. The 20 -year- old athlete defeated fierce rival David Rudisha for the second time this year and  this has given him an edge in the 800m category ahead of the Commonwealth Games.
The win has also given Amos a chance of winning the overall 400m Diamond Race; he has accumulated six points so far and is  trailing Rudisha by only two points in the 800m Diamond League standings with  two Diamond League meets remaining.

Makwala has also been in top form in recent weeks. On July 12 he recorded his first ever Diamond League meet victory, this past weekend he obtained third place and eclipsed higher ranked athletes such as Luguelin Santos (ranked 6th in the world) and Tony McQuay (ranked 7th). Makwala previously recorded a fourth placed finish during his debut appearance in the competition .
His latest performance will surely boost his chances of testing himself against perennial rivals Lashawn Merritt and Kirani James. 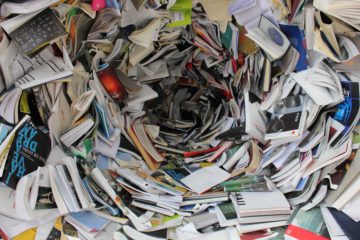