Isaac Makwala produced a stellar of a performance to rubber stamp his dominance as the 400m African record holder and African Champion to post a commanding victory at the Resisprint Meeting in the Swiss city of La Chaux-de-Fonds on Sunday.

Makwala recorded the fastest leading time of 43.72 and smashed a less than 24 hour old African record of 43.96 set by South Africa’s Wayde Van Niekerk at the IAAF Diamond League meeting in Paris on Saturday.

With Van Niekerk breaking Makwala’s previous record of 44.1, the African champion had to pull an instant response to regain his African record holder status. The Tutume born athlete defied the cliché of “lightning doesn’t strike twice” as he indeed proved once again that the Swiss meet belongs to him within just a day short of his now shaved anniversary record at the 2014 meet edition.

In a perfectly judged race, Makwala got off to a clean start as he worked hard for the first 200 metres and added impressive wrinkles to his strides to power his way through a lead in the back straight.

Behind him at the top of the final bend was Qatari’s young teenager Abdalleleh Haroun   attacking the inside lane in an attempt to set a stride to stride finish in the home straight between the duo who were a daylight ahead of the rest of the pack but Makwala held off the young lad as he powered his way through the finishing line and to his delight stopping the clock at 43.72.

“I am really happy about reclaiming my record but after watching that guy from SA breaking it I was stressed and I told myself  that its gone but not forever. I had a headache on Saturday but on a Sunday morning I told myself that I was going to reclaim my record and I achieved that aim,” said Makwala.

Makwala has now engraved his name in the annals of history with the fastest time in the world since Jeremy Wariner won the world title back in 2007. He now remains the fastest non-US 400m sprinter in history,  this also moves him  to fifth on the world all-time list, ahead of Olympic champion Kirani James and world champion LaShawn Merritt.

“I am happy that I am the first non US to be the fastest 400m sprinter and among the greatest athletes of all time.”
Makwala will gain a lot of confidence with his showing and might have sent out a coded message of a possible challenge with the other big athletes as the climax of the season lies on course.

“I did not start the season well because I was disturbed by a hip injury. My coach Justice Dipeba gave me a lot of encouragement and support. He kept on pushing me not to give up. My target is to get a medal in the World Championships. I just want to be among the top three,” he concluded. 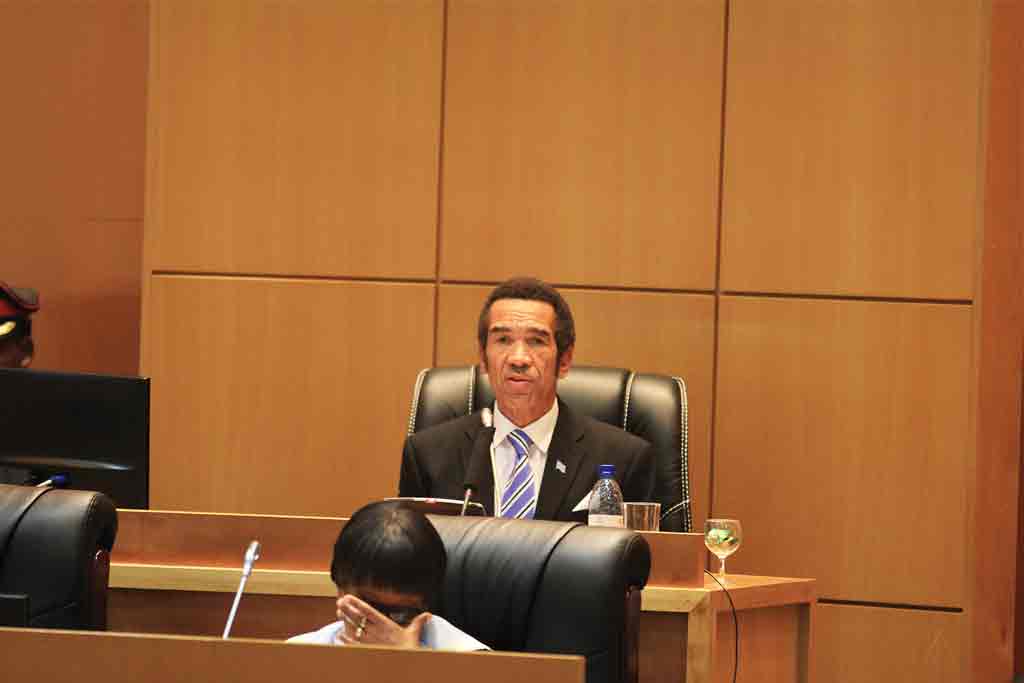