Golden girl, Thato Malunga was the star child at the youth final and senior first leg championships hosted by Botswana Karate Association (BOKA) this past weekend in Gaborone. Malunga, who was in the female under 50 kg category, emerged victorious in all her bouts. She defeated last year’s champion Lame Hetanang.

“The entire Championship was a thrill; the standard was very high. As BOKA we encourage competition and we encourage change and do not want to see the same person become the champion all the time. Lame Hetanang was last year’s champion and this year we have Thato Malunga who is the woman’s champion in both Kata and Kumite categories,” said BOKA’s Public Relations Officer Jerry Ditlhong.

Another highlight of the championship was the men’s bout between Thekololo ‘The Price’ Bopadile and Zone 6 champion Tirafalo ‘Karate Pantsula’ Tsimamma, in the  male  under 68 kg category which saw Tsimamma escaping by a whisker to defend his title.

More than 200 young athletes battled it out following the north and south qualifiers that were held on 8th February 2014 in Francistown and Gaborone to secure places in the   national team. The team will represent Botswana at Zone 6 championships to be held in Zambia in June.

“There were 27 categories, in which all gold medalists have made it into the pool. Among the  champions are members of  2nd Africa Youth Games, Tlotlang Ponatshego, Katlego Tsenene and Africa’s number 2 Khaya Groth and Gomolemo Mabolokane.”

Meanwhile, the senior category’s second leg will be on the 31st of March at Selibe Phikwe while the final will be hosted in Gaborone end of April. 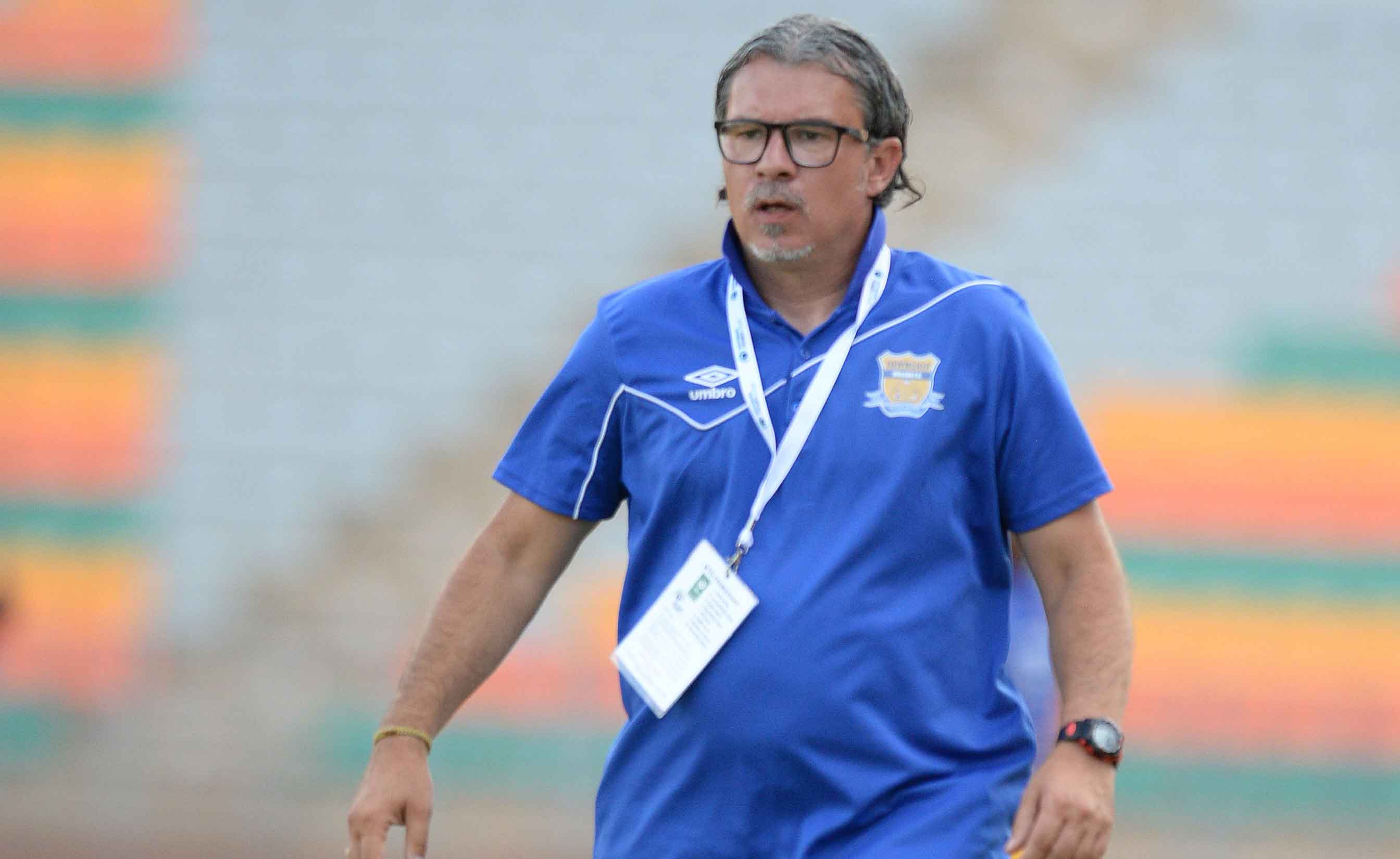