Botswana Premier League Chief Executive Officer, Bennett Mamelodi has denied any knowledge of a plan for him to make a transition from the league body to the Botswana Football Association. Mamelodi has been linked with the BFA’s CEO position in recent months due to his longevity in the Premier League office.

The position is vacant since Keith Masters’ departure in February, it is currently occupied by Susan Lawrence on an interim basis. BFA is actively looking for a permanent successor for Masters, Mamelodi’s name has cropped up in the list of those linked with the post.

However, the BPL chief has denied being approached by the association thus far. “That’s news to me. It has never crossed my mind because I have never heard of it until now. Rumours linking me with the BFA are false. I have a job at the Premier League, I am concentrating on it and I am not thinking beyond it,” Mamelodi told Gazette Sport.
Speculation linking Mamelodi with the BFA was strengthened by the fact that his contract with the BPL is set to expire in November. As of late, both parties are yet to enter talks of a possible contract renewal.

The Premier League’s Board of Governors will determine whether or not the CEO is offered a new deal. Initial thoughts are that he could be offered a new deal given the stability he has brought to the league since he was appointed in April 2012.
“I do not know what the future holds. I am not in a position to comment much about my future at the moment but I have a running contract with the BPL which I plan to honour,” he concluded.
He has won admirers within the football fraternity for his impartial approach to disputes in the league but it has also come at a cost as the so called big clubs in the league resent him, according to multiple sources.

In 2013, unconfirmed reports had suggested that there was a rift between the BPL and the BFA, at the center of the reported feud was Mamelodi and BFA president Tebogo Sebego.  The reported feud or lack thereof seems to have defused in recent years. 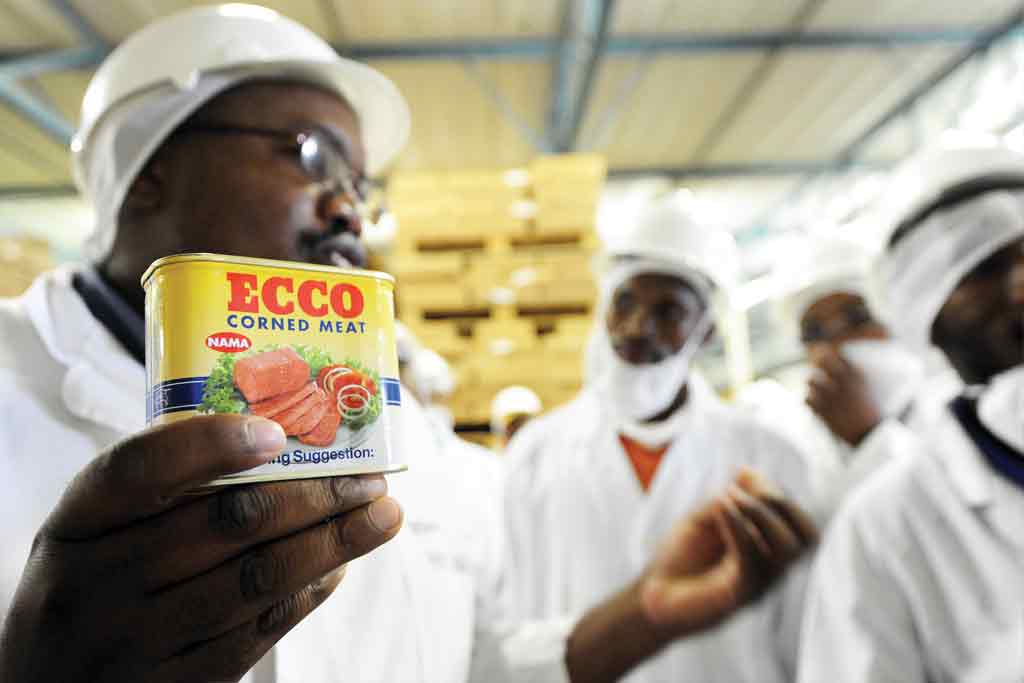