Nelson Mandela’s condition continues to improve, the South African government said Monday, six weeks after he was admitted to hospital with a recurring lung infection. “Former President Mandela is still in a critical condition in hospital but shows sustained improvement,” President Jacob Zuma’s offi ce said. In another upbeat statement, the presi-dency also thanked South Africans and the world for the outpouring of support that marked Mandela’s 95th birthday last week.

“The birthday celebrations for the former president on the 18th of July were the biggest ever this year, attracting scores of South Africans who engaged in community service in honour of Madiba,” the presidency said, using Mandela’s clan name. South Africans had come out in large numbers to mark the occasion, after weeks fraught with concern about their beloved elder statesman. Earlier Monday, Mandla Mandela reported that his grandfather was “steadily improving.” Mandla, who is embroiled in a bitter spat with family members over his grandfather’s burial site, visited Mandela’s Pretoria health facility on Sunday. “The visit left me with a warm feeling because my grandfather is getting stronger and stronger every day,” he said.

In a statement, Mandla also issued a thinly veiled rebuke to his relatives after lawyers for more than a dozen family members had claimed in a court fi ling that the Nobel Peace Prize winner was in a “vegetative state”. Mandla said his grandfather’s recovery “fl ies in the face of those who have been busy spreading lies that Madiba is in a ‘vegetative state’ and just waiting for his support machines to be switched off,” he said. The oldest Mandela grandson, who is chief of Mandela’s birthplace Mvezo in the rural Eastern Cape province, has fallen out with relatives after moving the three graves of Mandela’s children without consulting the family.

Following a court order, the remains were reburied earlier this month in Mandela’s childhood village of Qunu, where the anti-apartheid hero has said he himself wishes to be buried after his death. Mandla’s family has laid a charge of grave-tampering against him. Mandla was notably absent for Mandela’s birthday celebrations in hospital last Thursday. He was instead carrying out community projects around his village as part of Mandela Day, a global day of charitable acts in honour of his grandfather, seen as the democratic father of South Africa. Mandela’s current hospital stay is his longest since he was released from prison in 1990, after serving 27 years under the apartheid regime. AFP 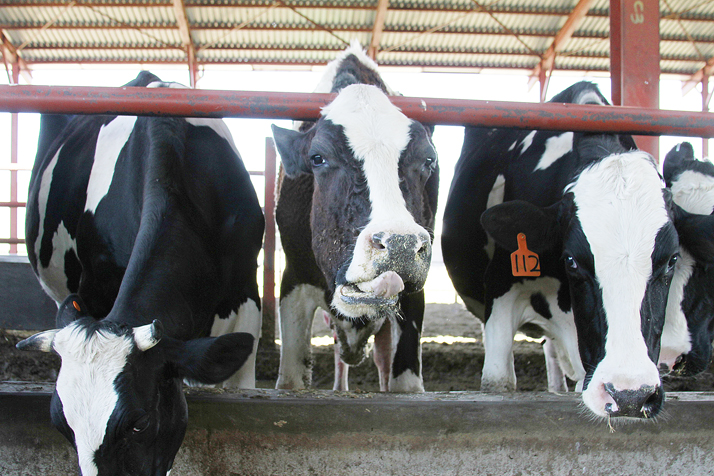