The highly anticipated locally produced drama dubbed Mareledi which was expected to air before end of 2012 finally hit our TV screens on the 2nd of December after almost a year of technical and production hiccups. The drama airs on Botswana Television (Btv) every Monday at 20:30 hrs and repeats on Wednesdays at 13:30hrs. Even though the Drama Mareledi, which derives its name from a Setswana proverb “O se tshege yo weleng mareledi a sale pele” is on its third episode, it is already receiving positive feedback from social media and now talk of the town.

Produced by Makgabaneng and funded by the National Aids Coordinating Agency (NACA),  Mareledi  aims to sensitize people on issues relating to HIV/AIDS. “After experiencing technical and production challenges in producing Mareledi, we started shooting this year March and have 26 episodes and left with another 26 more to shoot.  The drama does not have the same story line as the radio serial drama Makgabaneng, but some characters of Makgabaneng are in Mareledi and both dramas talk about issues related to HIV/AIDS,” said Makgabaneng director, Nelson Phoga.

Meanwhile, Phoga said that the only complaint they have about the drama so far was that it was too short as it runs for 24 minutes inclusive of commercial breaks as opposed to the usual 30 minutes and that the audience wished for it to be longer. 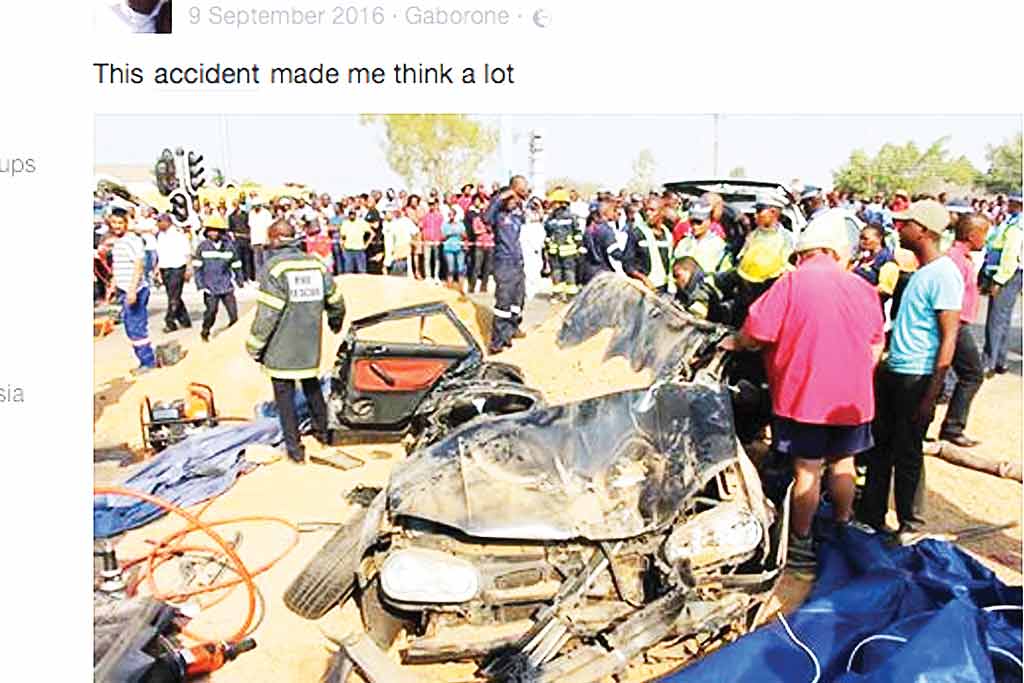