Minister of Labour and Home Affairs, Edwin Batshu wants the Married Persons Property Act amended to cater for the introduction of the concept of change of property regime.

The proposal, if passed by the National Assembly which commences next week, will enable spouses after the celebration of their marriage to change the property regime they opted for before marriage. “The change has to be done within the given safeguards, so as to ensure that, among others, third parties are not prejudiced, considering that third parties like financial institutions may have an interest in the properties of the spouses,” reads the bill.
Contrary to the old Act, the new Act will also see the introduction of a form as proof for an out of community of property regime for those persons whose properties are not subject to customary law.

It is the minister’s concern that lack of a form of proof has proven problematic as, “on the ground it has come to light that the proof actually required from spouses   that their property is held out of community of property, and because of lack of proof, in order to acquire services, spouses have assumed the in-community of property of regime, as proof of that is never required.”

If endorsed, the Act will allow a person, whether married before or after the commencement of the union, to apply if they so wish, to the High Court for leave to change the property regime which applies to his or her marriage.
Commercial lawyer, Mmoloki Keganne commended the new proposed bill, saying it is a good move in that it will encourage people to speculate on business with the mind that they will be able to change their regime.
“It will encourage more people to venture. It will also encourage spouses to use all the properties in marriage because currently there is a fear that if all the property is used they might be attached during writ of executions,” Keganne added.

He stated that the difficulty with the current Act is that after marriage, one cannot chose which properties they want in and or out of community: leading to some spouses not bringing forth all the properties.
Member of Parliament for Lobatse, Nehemiah Modubule also found the merit in the proposed Act .

The current law, he said, “is such that when you are married maybe in community of property and you want to change to out of community, you have to destroy your marriage and re-marry. But now the advantage is that if people want to change, they do not have to go through a divorce process. 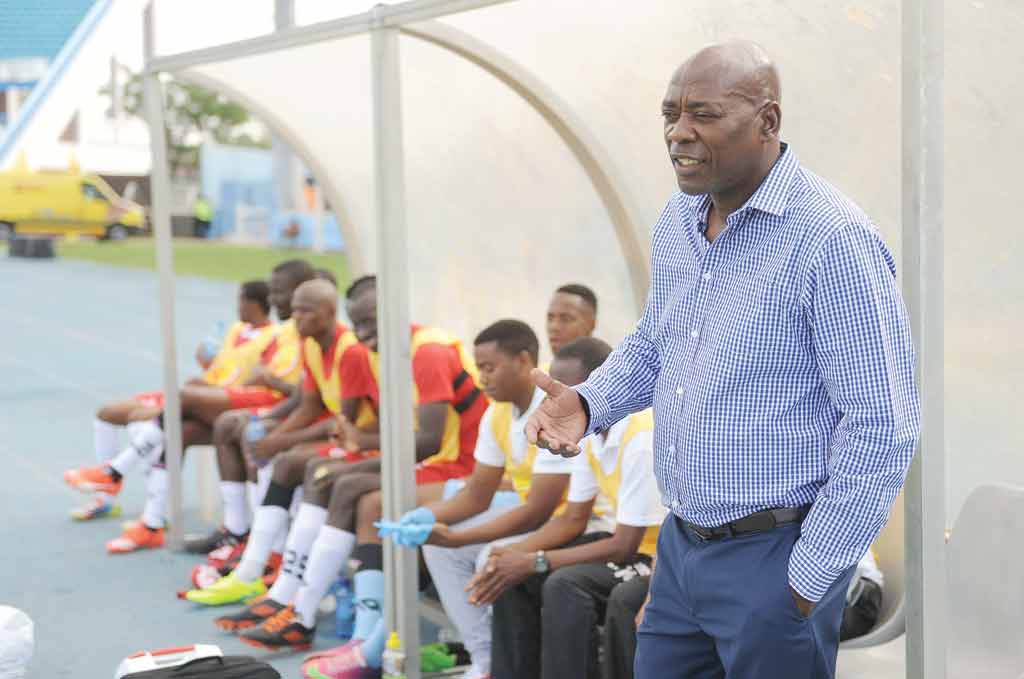