Botswana’s leading mobile phone operator, Mascom Wireless, is embroiled in a bitter fight with employees over wage increase.
The staff, through their union, Botswana Communication Workers Union (BOCOWU), has reported the company to the Department of Labour and has also threatened court action over what they term “unilateral decision to make a 3.5 percent inflationary adjustment” without taking into consideration BOCOWU’s demands of a 15 percent increase.
The Union which was recently recognized by Mascom has since hit the ground running and put forward their demands for salary increase and other benefits such as the increase of airtime (voice allowance) for staff members, provision of cell phone handsets every two years and provision of free medical aid to staff members. At the moment, Mascom pays full medical aid for executive staff members while those in lower ranks contribute 50 percent. Mascom management and BOCOWU representatives held meetings between 6th and 18th April which ultimately ended in a deadlock.
Mascom however went ahead and implemented a 3.5 percent increase across the board which was effected in April salaries. In a letter to BOCOWU, the company explains that it is obligated by the company’s policy to increase staff salaries every April and as such could not wait for the deadlock to be resolved. “Mascom’s policy has been and continues to be that April salary adjustments are inflationary increases. They are therefore not wage increases in general and must be construed within the narrow meaning of an inflationary adjustment premised on the inflation levels as stipulated by the Bank of Botswana every year”, reads part of the letter signed by Mascom Chief Executive Officer Jose Vieira Couceiro.
The CEO wrote that currently, inflation levels stand at 3.1 percent in Botswana, but Mascom was however prepared to adjust wages by 3.5 percent. He lambasted BOCOWU for being “unreasonable” in their demands: “It is the position of Mascom that BOCOWU is unreasonable in its demands to over-look an existing policy”, Couceiro wrote. He also cited a court case between First National Bank Botswana and Botswana Bank Employees Union in which the Court of Appeal had made a ruling that where a union acts unreasonably in wage negotiations, the employer is entitled to implement its decision. This was however shot down by BOCOWU lawyer Kabo Motswagole who wrote back to Mascom that, “The First National Bank decision on which you found the basis of your decision to act unilaterally, relates to a matter in which the Bank increased salaries in relation to non-unionized members and not unionized members”.
Motswagole stipulated in his letter that in terms of the law, where a union negotiates salaries on behalf of employees and a deadlock results at the negotiation stage, the employer cannot under any circumstances proceed to disregard the deadlock and effect an adjustment for unionized members. “No doubt you can do so in relation to non-unionized members”, he wrote. Mascom has since engaged Collins Newman law firm to defend it against the union.
Impeccable sources within the Board of Directors say Mascom Board Chairman Carter Morupisi is not happy that Mascom recognized the union. Reports coming from Mascom Head Office also suggest that management has started to victimize union leaders. At least two members in the Mascom union leadership are scheduled to appear for disciplinary hearings on various charges which are however unrelated to union matters.

The BDP is dead - Nasha 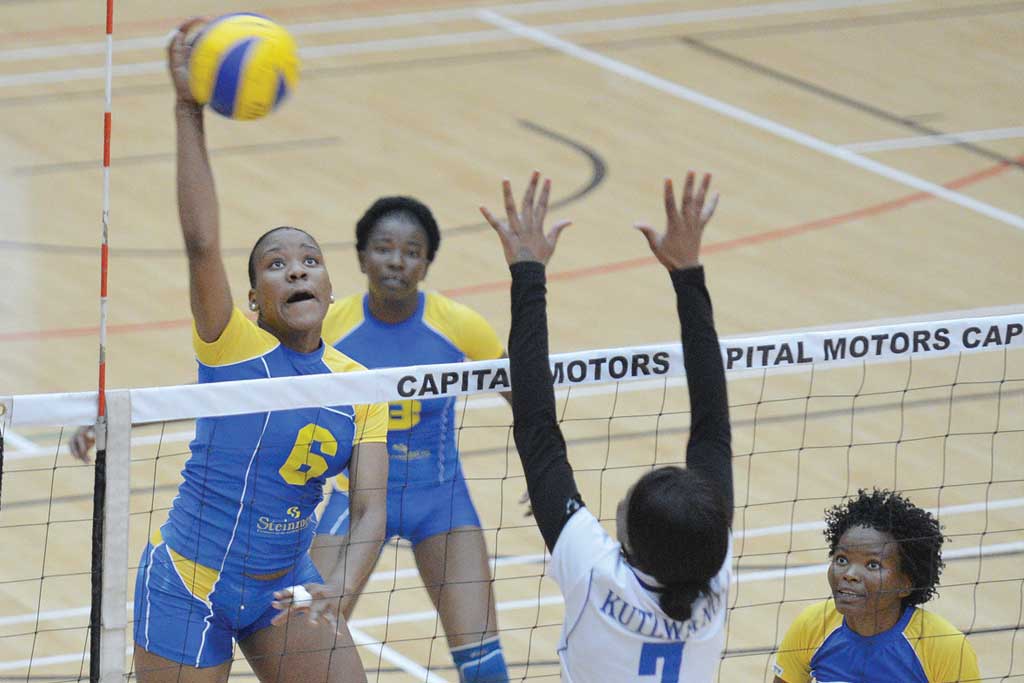