Bigger and even better this season, Botswana’s only cup tournament that sees the league’s top eight sides cross swords, in an attempt to win more than a million Pula and a chance to represent the country in the CAF Confederation Cup, the Mascom Top 8, “Tse-Di tona” as it is affectionately known, returns this week.

This season, the competition enters into its fifth season and presents another chance for some clubs to turn around their poor league season while at least adding some silverware to their coffers before the season’s curtain comes to a close.

Following the big announcement of this year’s tournament earning an increase in prize money, local sides have it all to play for as winning the Top 8 shall mean bagging home even more money than the league title.

The action all begins in the diamond mining town of Orapa on Thursday night where last season’s league runners up Orapa United will take on an ailing Extension Gunners followed by defending Top 8 champions, Gaborone United skirmishing against their hoodoo team in BDF XI in Gaborone on Friday. 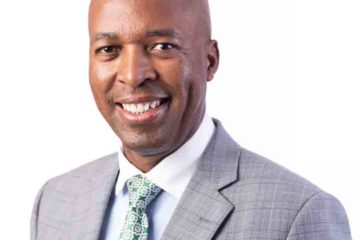