Former Member of Parliament for Mogoditshane, Patrick Masimolole, has withdrawn a case in which he was challenging the Independent Electoral Commission (IEC) on the outcome of the 2014 general election in the constituency where he lost the seat. He withdrew the case last week Friday before the Lobatse High Court judge Godfrey Nthomiwa and has been ordered by the court to pay costs of the case.

Masimolole, a member of the ruling Botswana Democratic Party (BDP), lost his seat to Sedirwa Kgoroba of the Umbrella for Democratic Change (UDC) during last year’s general elections. In a three man contest, Kgoroba won by 4180 votes, followed closely by Chilliboy Rakgare who garnered 3846 votes, and Masimolole had trailed behind by 3787 votes. Rakgare has however accepted the results and declined to sign Masimolole’s petition. Some political observers have posited that the strained political relationship between Rakgare and Masimolole resulted in the former declining to support the latter in his petition.

In the court papers, Masimolole had argued that, “When ballot boxes were emptied the returning officer did not inform the counting agents and those who were present at the polling station contrary to standard practice. The ballot boxes were emptied haphazardly. The returning officer failed to verify or reconcile the results obtained from the charts by counting the actual ballot papers. This failure was a grave irregularity.”

Masimolole further argues that, alternatively, in the event it is determined by the court that there was compliance with Section 70 (1) of the Electoral Act, then he would ask for an order declaring that the counting process of the ballots of Mogoditshane constituency was improper and irregular.

Masimolole, a former Assistant Minister of Education and Skills Development, also argued in the court papers that if the court finds that Kgoroba was not duly elected and that no other person was or is entitled to be declared duly elected the court must declare the seat vacant and certify its determination to President Ian Khama as head of state, that a vacancy has occurred and the cause of such vacancy. Masimolole, who is among a sizeable number of former cabinet members who were 2014 elections casualities, said the elections in Mogoditshane constituency were marred by irregularities. He said one of the irregularities was in contravention of Section 70 (1) of the Electoral Act Cap 02:07 where after the ballot boxes arrived at the counting station, being Mogoditshane Senior Secondary School, the Returning Officer failed to verify the ballot paper accounts of each polling station. He further argued that polling agents were not allowed to verify the votes as required by the electoral process. It is Masimolole’s contention that there was non-compliance with the mandatory requirements of the Act as such the results for Mogoditshane Parliamentary seat should be nullified. 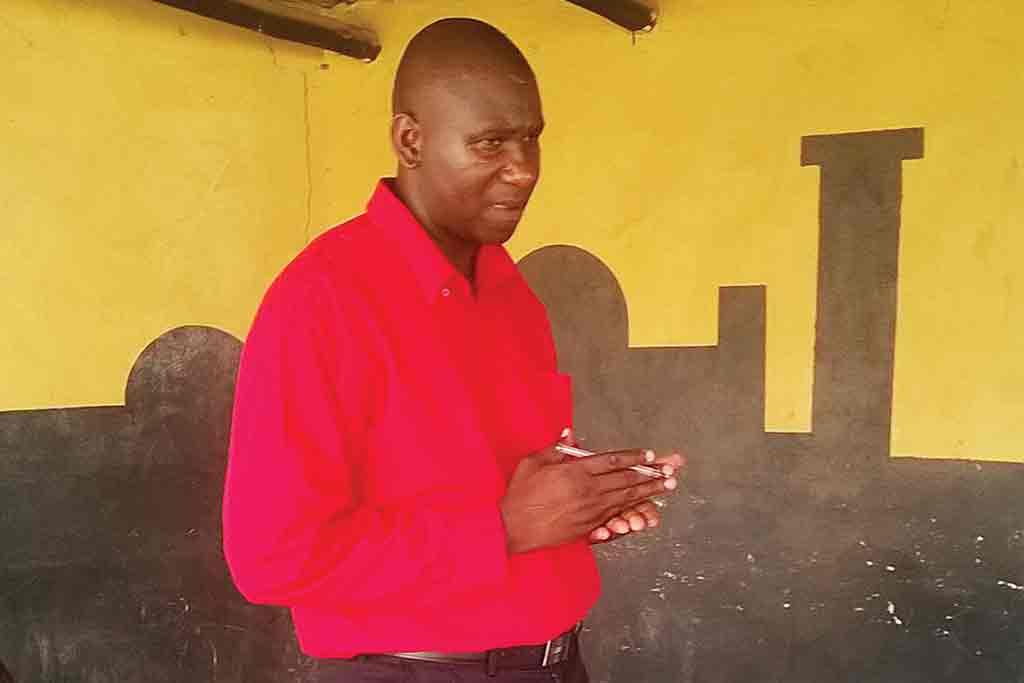