The rampant hostility of former president Ian Khama’s new party that is attracting people whose solidarity is notable for their suspension from the BDP and therefore with a personal score to settle with President Mokgweetsi Masisi after falling afoul of the government’s anti-corruption order, has caused the President to return to the idea of calling a snap election LETLHOGILE MPUANG reports.

In a bid to counter the threat of an ouster posed by former president Ian Khama and his cabal, President Mokgweetsi Masisi and his Botswana Democratic Party and are once again reportedly considering calling snap elections months ahead of the traditional polling month of October.

Although this would be a first for Botswana since self government in 1965, the constitution of Botswana empowers a sitting president to do so. According to Section 90 (3), whenever Parliament is dissolved, a general election of the elected members of the assembly shall be held within 60 days of the date of the dissolution and a session of Parliament shall be appointed to commence within 30 days of the date of that general elections.”

Another key factor in Masisi’s favour is that the Independent Electoral Committee (IEC) has concluded final registration of voters. According to sources close to the President, Masisi has been thinking about the propriety of calling a snap election since the Kang congress where the Khama threat bared its teeth like never before when it sponsored a candidate to topple Masisi from the presidency of the party. Sources say he was advised against it for the reason that most of his party’s parliamentary candidates were not ready. These candidates included Vice President and party chairman Slumber Tsogwane for Boteti West, transport minister Dorcus Makgato for Sefhare/Ramokgonami as well as Kanye North and Maun West.

Reports say Masisi’s decision was also incumbent on the outcome of the court case between the Umbrella for Democratic Change (UDC) and the Botswana Movement for Democracy (BMD) over constituencies, but the case has since been postponed to 27 and 28 August.

However, the emergence of Khama’s new party,the Botswana Patriotic Front (BPF), and the dramatic heap of discarded BDP membership cards by hundreds at its inaugaural rally in Serowe last Saturday, has prompted Masisi to return to the idea of a snap election with renewed zest. Sources say should the President be so inclined, elections would be called close to the end of the winter session of Parliament in July. Other insiders say there has been an idea to forestall the sitting of the July Parliament session for fear of another motion of no confidence. Already the opposition has 19 Members of Parliament and to pull off a successful motion of no confidence, they will have to lure in four more MPs above the six who are already known to support him. the six are Biggie Butale, Guma Moyo, Pelonomi Venson and Prince Maele while Sadique Kebonang and Tshekedi Khama are rumoured to be silently in support. And a task to whisk in four MPs is possible: Thapelo Olopeng considering their long relationship, Thabo Autlwetse in view of the threat he may face in his constituency Serowe North of ‘kgosikgolo’sympathizers. Bagalatia Arone and Liakat Kablay, who once likened Khama to Jesus Christ, are well known Khama loyalists in the BDP circles.

Khama’s new party has become the platform of choice for MPs recently suspended from the BDP. One of them, Butale of Tati West, told the rally that the primary aim of the BPF was to stop Masisi and the BDP from feeding Batswana to the dogs. Clearly taking adavantage of his clout as the paramount chief of BaNgwato, Khama held the inaugural rally of the BPF in the tribal capital Serowe and could not wait for the party to have an official logo and colours.

In panic mode, the BDP got its campaign for Elections 2019 underway in the Vice President Tsogwane’s hometown of Rakops last weekend. Next to be launched will be the chairperson the party’s Women’s Wing Dorcas Makgato for Sefhare/Ramokonami early next month.

Meanwhile, political analyst Leonard Sesa is taking a dim view of Masisi calling a snap election because in his opinion, such a step would have a serious dent in the country’s democratic image. “Obviously there must be a counter-plan for all this by Masisi and the BDP, and maybe snap election could be one such plan,” says Sesa. “We should not underestimate the power of the former president. The BDP is aware that Khama should be serving as an advisor for the current regime. If President Masisi does go for a snap election, it will have a serious dent in the democratic state of the country and it might attract a very serious backlash from the international community.”

The electoral programme of the BDP seems to point to a party in a hurry and therefore the likehood of the President calling a snap election. The party’s head of communications, Kagelelo Kentse, has told The Botswana Gazette that the BDP intends to launch all its candidates within eight weekends.”We intend to do 10 constituencies in eight weekends but we have not cast a stone to it yet,” Kentse says. “If we are not done in eight weekends, we will consider other options.”

He is not averse to the idea of a snap election and says the BDP would understand if President Masisi decided to go that way. “The date for the elections is the prerogative of the President,” he notes. “As a party we should be prepared at all times. If the President calls a snap election, we should know that he would have taken everything into consideration and will have to respect the decision.” 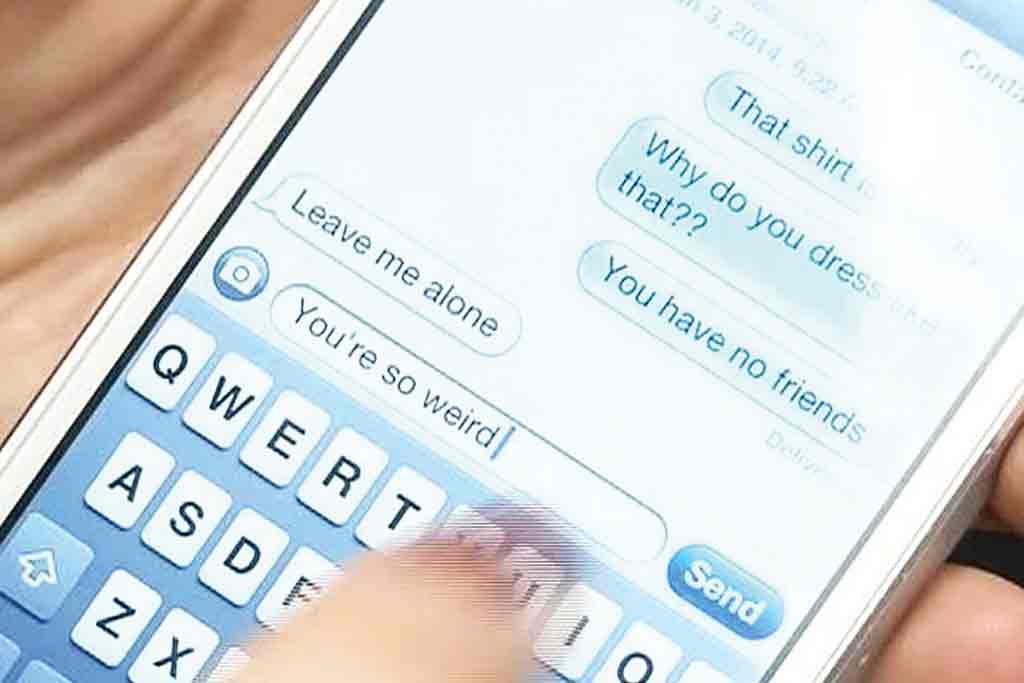