The budget proposal by the Minister of Finance and development Planning Minister Kenneth Mathambo yesterday (Monday), aroused pleasure tinged with sadness and pain. The Minister heeded calls for reducing Value Added Tax (VAT) on basic food stuffs and promised to do away with transfer duties for first time home owners. According to Matambo, the threshold for VAT will be increased from P 500 000 to P1 million to help small businesses. However, there were no indications of sustainable job creation going forward.

The proposed Ministerial recurrent budget for financial year 2014/2015 is P33.32 billion, which represents an increase of P2.79 billion over the 2013/14 revised budget of P30.53 billion. Of this proposed Ministerial recurrent budget, over 70 percent is allocated to four Ministries; Education and Skills Development, Health, Local Government and Rural Development and Defence, Justice and Security.

The Ministry of Education and Skills Development is allocated the lion share of P9.26 billion to cater for, among others; additional funds required to implement the re-grading exercise for teachers approved by Government in 2013, as well as subventions to some parastatals such as the University of Botswana and the Botswana International University of Science and Technology. The Ministry of Health got the second largest share of P5.22 billion to cover the costs of additional manpower requirements for new health facilities, ARV therapy, and maintenance of medical equipment and health facilities.

The Ministry of Local Government and Rural Development received the third largest share of P4.90 billion mainly to cater for; terminal benefits for Councillors, augment the maintenance vote for Local Authorities, and the budget for Tribal Administration. The fourth largest share went to the Ministry of Defence, Justice and Security with an amount of P4.18 billion for; maintenance of equipment and vehicles for the security forces, as well as for new positions and vehicle replacement. The fifth largest share of the Ministerial Recurrent Budget of P1.95 billion went to Ministry of Transport and Communications to cover, among others; increase in provision for purchase of bulk fuel and lubricants, subventions to Civil Aviation Authority of Botswana and BoFiNet.
The other Ministries that are allocated significant amounts of the Ministerial Recurrent budget are: Agriculture with P968.16 million or 2.9 percent; State President with P946.1 million or 2.8 percent; Trade and Industry with P871.54 million or 2.6 percent; Youth, Sports, & Culture with P757.31 million or 2.3 percent and Lands & Housing with P735.97 million or 2.2 percent. The rest of the Ministries shared the remaining portion of the Ministerial recurrent budget.

The proposed development budget for the 2014/15 financial year is P12.24 billion, a marginal increase of 0.99 percent over the 2013/14 revised budget of P12.12 billion.
The largest share of the proposed development budget of P3.55 billion was allocated to the Ministry of Minerals, Energy and Water Resources. The major projects that constitutes 97.4 percent of the Ministry’s budget are: Botswana Power Corporation (BPC) Finances at P2.05 billion to cover BPC operational and maintenance cost at P1.5 billion, North-West Power Transmission line at P200 million, Emergency power supply at P140 million; Rakola substation at P100 million, Morupule A and B at P60 million, and ZIZABONA at P50 million; North-South Water Carrier II from Dikgathong Dam to Palapye, as well as from Palapye to Gaborone at P600 million; completion of Dikgathong and Thune Dams at P200 million and P100 million, respectively; emergency water projects at various locations at P200 million; Kanye-Molepolole connection to North South Water Carrier at P100 million; construction of sewerage systems for Kanye and Molepolole at P80 million as well as the Oil Storage project amounting to P50 million.

The Ministry of Transport and Communications at P1.875 billion had the second largest share. The major projects under this Ministry are: Tonota-Francistown Road project at P150 million; Kazungula Bridge at P100 million; cash injection to Air Botswana amounting to P330 million; Air Transport Infrastructure project at P390.4 million; and development of ICT Facilities including broadband and backbone infrastructure at P300 million.

The third largest development budget allocation of P1.271 billion went to the Ministry of Local Government and Rural Development. Among the major programmes under the Ministry are: Ipelegeng at P580.59 million; Village Infrastructure, amounting to P220 million; Primary School backlog eradication at P220 million; as well as fire engines and equipment at P50 million. These projects account for 82.7 percent of the Ministry’s development budget. The rest of the ministries share the remaining half of the proposed development budget
Matambo described the overall performance of the parastatals organizations during the past year as mixed, with some performing satisfactorily, while others incurred losses. Some of those which performed satisfactorily during the financial year 2011/12 include the Botswana Telecommunications Corporation, which recorded a net profit of P375.6 million and the Botswana Development Corporation which recorded a net profit of P143.3 million, despite the challenges with some of its projects. The National Development Bank also recorded a net profit of P45.7 million, despite the depressed economic growth and a heightened competition from new entrants in the banking sector. Similarly, the Botswana Savings Bank also achieved a net profit of P18.6 million reflecting a significant increase in interest income occasioned by the high uptake of unsecured personal loans, and the impact of cost containment measures during the period under review.

However, for various reasons, other parastatals organizations under-performed during the same period. The Botswana Power Corporation (BPC) was one of those that recorded a huge loss of P1.652 billion in 2011/12, following a loss of P796.6 million recorded in the previous year, due to operational challenges at Morupule B Power Station. As a result of technical problems that delayed commissioning of the Morupule B Power Station, BPC was forced to undertake emergency power supply. Such measures included the use of diesel fuelled generators and continued import of power from South Africa to complement domestic power supply. All these increased BPC operational costs thereby requiring Government funding support.
BPC’s Morupule B delays has also affected the cost of inputs which exceeded the value of sales, resulting in negative growth, which caused shortages of domestic power supply, and increased costs of imports from South Africa.

The Botswana Meat Commission also registered a loss of P290.9 million in 2012, following another loss of P233.5 million in 2011. The low performance for the year 2012 was attributable to the delisting of BMC from the European Union market, as well as the outbreak of foot and mouth disease in the North East District.
On health, the Minister pointed that a major threat to the gains on combating HIV and AIDS is the decline in donor funding. He said that this means that Government will be facing increasing financial responsibilities to fill in the financing gap.

Sechaba delisting would be catastrophic for BSE - experts

KBL GAVE PABALINGA HALF A MILLION 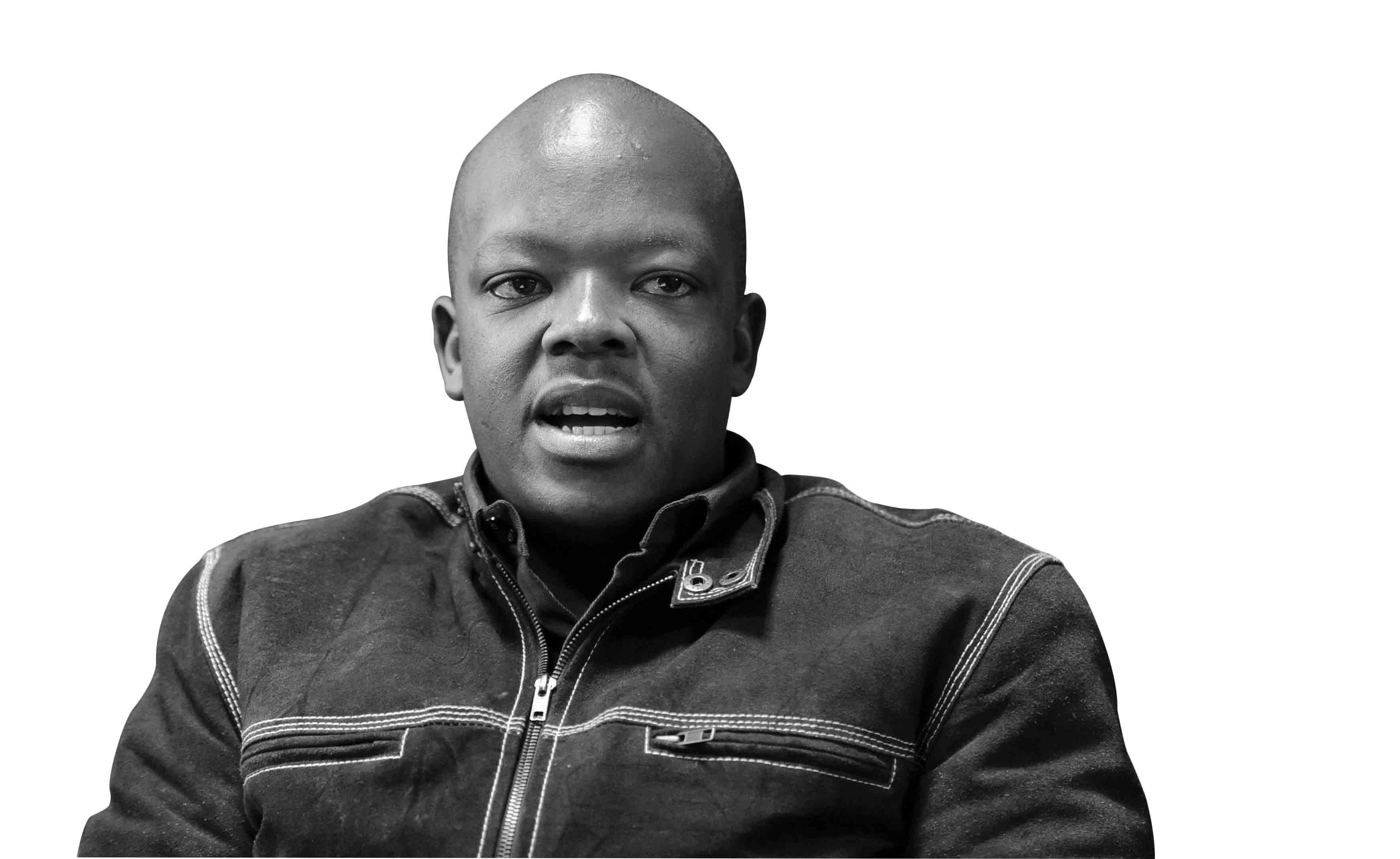