The president of Marx Engels Lenin Stalin (MELS) Movement of Botswana, Themba Joina, is expected to contest for the Tonota South parliamentary seat under Botswana Congress Party (BCP) ticket in the 2014 general elections. Joina told The Gazette in an interview that just like other parties who held their congresses this month, MELS was supposed to hold its congress, “but it was postponed to October 10th to give delegates suffi cient notice to discuss the agenda of cooperating with BCP at their branch levels before it could be discussed at the congress,” he said.

According to him, everything was ready for the congress, which was supposed to be held in Hatsalatladi, but was postponed on a technical point of suffi cient notice to discuss the envisaged BCP cooperation. Joina stated that, as a party, they have agreed that they must forge relations and cooperate with any serious opposition party, adding that they will not join any party but will only cooperate with them. The MELS leader maintained that his party remains a resolute socialist party. He said they have also met with other opposition parties like Botswana Movement for Democracy (BMD) and Botswana National Front (BNF), but they would just make verbal proposals.

“Only BCP put their proposal in writing and concrete. In modern times written agreements are important,” he noted. The move for opposition cooperation, he said, was driven by the Trade Union Movement, particularly the Botswana Federation of Public Sector Unions (BOFEPUSU) during the 2011 public sector strike. He decried that some union members have been transferred, dismissed and some forced to retire by the government. “We are obliged to minimize the split of the opposition vote with a hope that the ruling party can be removed from office through the ballot,” Joina pointed.

Reached for comment on what their cooperation with MELS seeks to achieve, BCP secretary general, Kesitegile Gobotswang told The Gazette that the initiative was a brainchild of BCP members in Tonota South. The members, he said, have approached the party leadership and asked to be represented by Joina in their constituency. “They feel it can work for them, and we share their sentiments. It is a right move,” Gobotswang said, adding that they proposed a memorandum of agreement with MELS. He said MELS’s leadership has consented to the proposal and is consulting its general membership on it. BCP did not fi eld a candidate in Tonota South in the last general elections and the constituency was contested by the ruling party’s Pono Moatlhodi who retained it after defeating Michael Mzwinila of the BNF . Joina had tried his luck in Mogoditshane but came a distant fourth with only 85 votes. He also failed to be nominated as a presidential candidate for the general elections because his party failed to raise the required 1, 000 signatures. 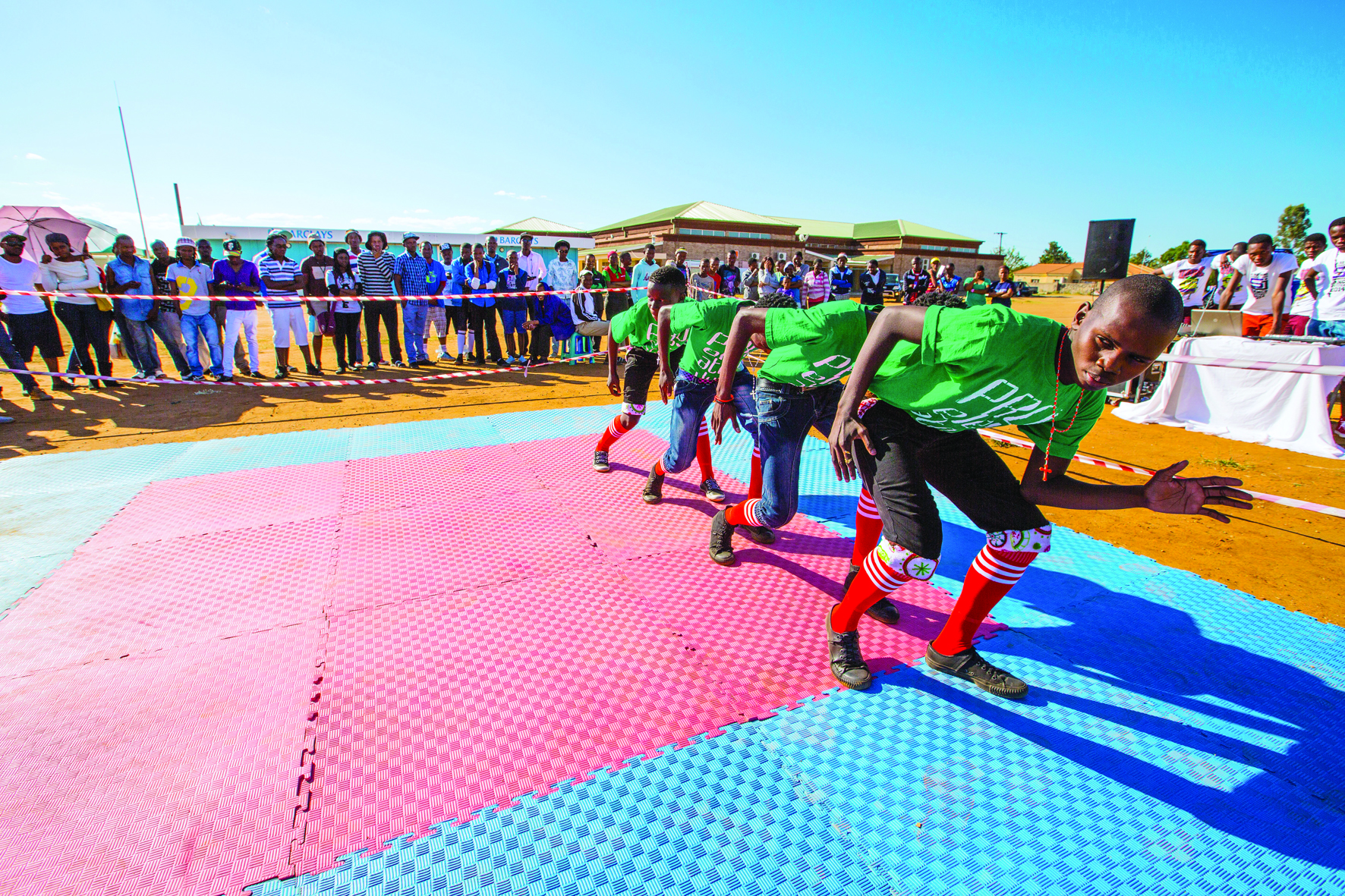