FRANCISTOWN: Members of the Botswana National Front (BNF) have reportedly rejected their party’s attempt to recruit the Botswana Democratic Party (BDP) Member of Parliament for Tonota South, Pono Moatlhodi to represent them in the constituency in the upcoming general elections as they are pleased with their candidate Maokaneng Bontshetse. They say that bringing in Moatlhodi to replace Bontshetse will bring instability to the party.

Northcast is reliably informed that the constituents met last weekend and were of the view that even though Moatlhodi is politically experienced, there is still a likelihood of him losing at the general elections because the members who are against his recruitment will not vote or will deliberately vote for other parties in order to punish the party.

Those who attended the meeting told Northcast that most of the electorates argued that those who preferred Moatlhodi should leave BNF and support him elsewhere. They believe that Moatlhodi’s loss in the BDP primary elections is an indication that he is no longer popular.

“Moatlhodi should accept the loss and move on with his party rather than coming here and dividing us, we’re busy preparing for the general elections. His loss is an indication that most of his supporters have dumped him and joined forces with his primary elections rival, Thapelo Olopeng who won by a huge margin,” the defiant BNF members said.
They further said that should he be roped in, the timeframe for him to campaign would be short. “We believe that the timeframe will not be favourable for Moatlhodi to campaign so the best option is to continue with Bontshetse who has made inroads,” said one of the insiders.

Reached for comment, constituency Chairman, Jobe Matsuane said that the party held a meeting over the weekend but Moatlhodi’s recruitment was not discussed. “We are not yet in the position to discuss the new developments with outsiders. What I can only tell you is that we were mapping the way forward regarding the general elections,” he said.

Bontshetse said that though he has heard about the secret meetings that were held by the BNF, he was not bothered . He said that Moatlhodi once approached him about the idea but he will not pave a way for him because he has made inroads in the constituency and has support of the electorates. “So what matters in this issue is the party Constitution. I am endorsed to contest the coming elections in accordance with our Constitution so I cannot just be replaced so easily,” said the defiant Bontshetse.
Moatlhodi could not be reached as his phone was off air. 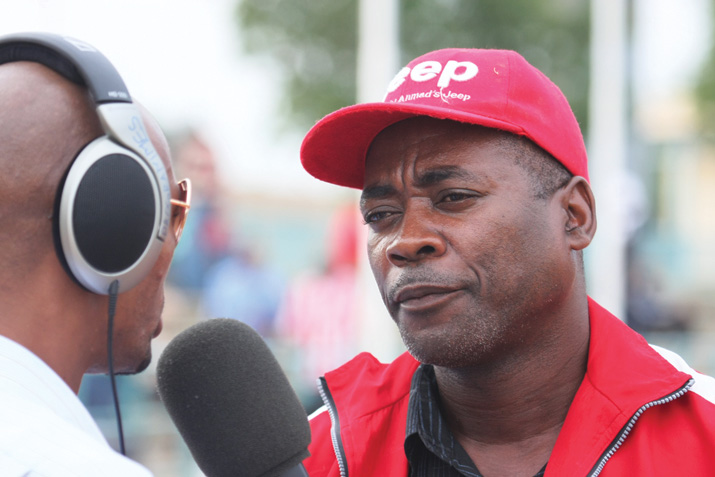