Nijel Amos was on top of his game in 2014. He defied the odds to win the men’s 400m IAAF Diamond League race in his first ever appearance in the competition. Amos also defeated his greatest rival, David Rudisha on numerous occasions. He also won a gold medal at the 2014 Glasgow Commonwealth Games. Amos was controversially omitted from the final-three shortlist of the IAAF’s Athlete of the Year award last month, despite being the most decorated track athlete in 2014.

Zebras fans got very worried when news emerged that coach Peter Butler had resigned from his post after a confrontation with Botswana Football Association (BFA) chief executive officer Keith Masters. The reports stated that Butler tendered his resignation via e-mail citing unfair treatment and irreconcilable differences with Masters. A day later the coach appeared at a press conference to dispel rumors of his exit. Butler and Masters later declared that they had resolved their issues.

Botswana’s most prolific professional boxer Herbert Nkabiti suffered his first loss in pro-boxing in April this year. Nkabiti lost a welterweight bout against South African boxer Boitshepo Mandawe despite an impressive early start. The Motswana boxer started his pro boxing career in 2009. He has won nine fights, lost one and drawn one.

Isaac Makwala broke an eight year African 400m record at the 35th Resisprint International Athletics Meeting in Switzerland in July. He recorded the fastest African time, clocking 44.01seconds in the 400m race to beat the record set by Gary Kikaya in 2006. The African 400m champion retained his title at this year’s African Championships. He won another gold medal at the same event after leading Botswana’s 4x400m relay team to victory.

News that former women’s 400m world champion, Amantle Montsho had failed a drug test at the 2014 Glasgow Commonwealth Games sent shock waves through Botswana and the international athletic community. Montsho tested positive for a banned substance called Methylhexaneamine. Gazette Sport was reliably informed that the athlete unknowingly ingested the banned substance after drinking an energy drink. As a result, she faces sanctions from the IAAF and Botswana Athletics Association (BAA) plus a possible ban from athletics. 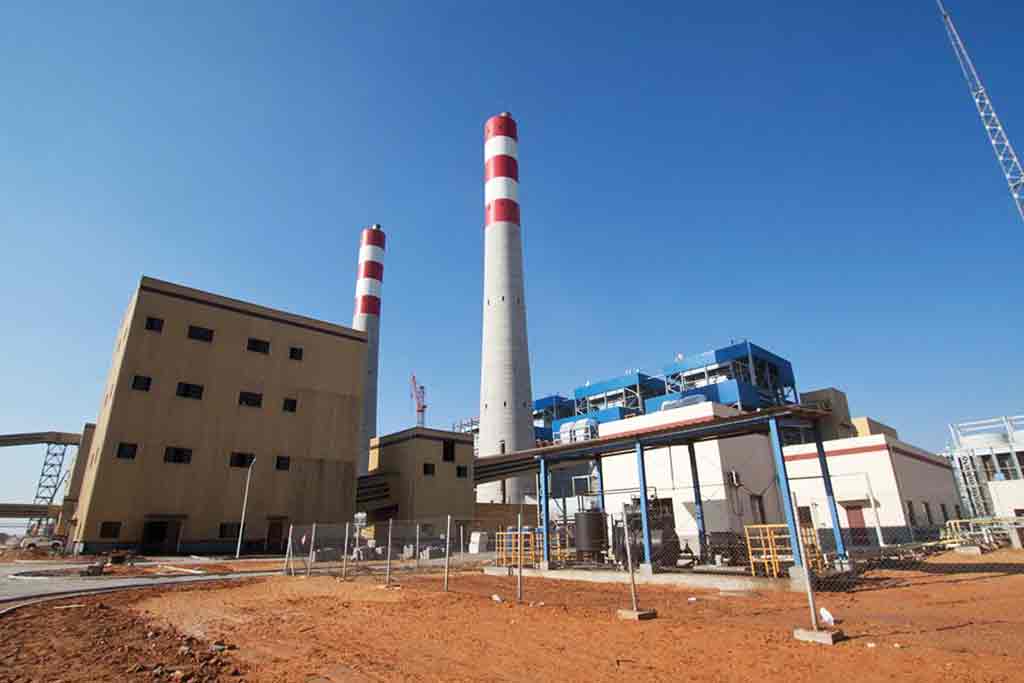