Midweek Sun Photographer Tshekiso Tebalo was on Friday the 29th of November 2013 assaulted by Mochudi Center Chiefs football team official Sebele Morakanyane at University of Botswana (UB) Stadium.
Tebalo was on duty taking pictures at the end of a game between Mochudi Center Chiefs and Township Rollers. A last minute goal by Township Rollers had resulted into a commotion that saw exchange of blows and bitter words between the two camps. While Tebalo was capturing the last scenes of the game Morakanyane hit him with a water bottle.

During an interview with MISA Botswana this Wednesday, Tebalo said Morakanyane had apologised for the assault in the presence of the Police and said he did not mean to hit him.
MISA Botswana condemns Morakanyane’s acts and calls upon all football team officials to always ensure the safety of journalists on duty. It is un-ethical for team officials to be perpetrators and found assaulting, harassing and beating Journalists on duty as this is tantamount to serious violation of freedom of expression. We hope no case similar to Tebalo’s will ever happen again during football games.
Romang Mogapi
MISA-Botswana Information and Research Officer 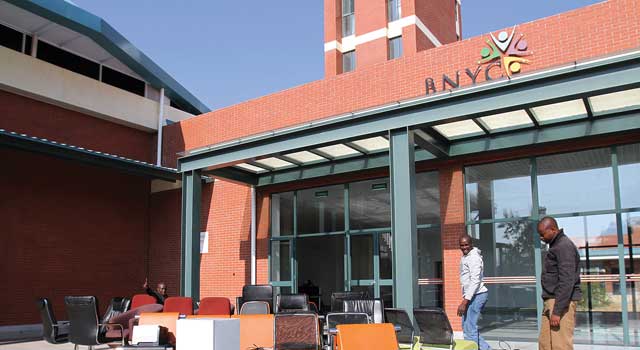