The Portfolio Committee on Agriculture, Lands and Housing Report of 2012 has revealed that millers feel frustrated because some supermarket chain stores have now ventured into production and are competing directly with their products. Last week in parliament, Member of Parliament (MP) for Shoshong, Phillip Makgalemele asked if the Trade Minister was aware of unfair value chain practices by large chain store supermarkets in Botswana, particularly in regards to agricultural related products. This unfair practice led to local millers pre- senting to the Parliamentary Portfolio Committee whose responsibility includes agriculture in 2012.

He also wanted further elaboration on the different kinds of value chain unfair practices reported to the Competition Authority. Assistant Minister of Trade and Industry Keletso Rakhudu last week confirmed to Parliament that his Ministry was aware of some reported cases alleging unfair practices by large-scale chain store supermarkets. “The Millers Association has lodged some complaints with Competition Authority, which are still being investigated by the Authority,” he said. The 2012 Portfolio Committee on Agriculture, Lands and Housing Report states, “Since millers rely on these retail stores to sell their products, it has now become difficult to get good prices as retailers now prefer to market their own brands, and usually due to economies of scale, are sold at cheaper prices than the millers’ products. As a result, retailers are not prepared to price other brands at a competitive rate as their own brands.”

The Gazette Business has learnt that the committee is of the view that such practices do not reflect the spirit of fair competition and small millers have to contend with the possibility of failure, loss of business and closure. Most disturbing to the committee are reports of these retailers having access to the Botswana Agricultural Marketing Board (BAMB) storage facilities and are therefore able to contract commercial farmers to produce for them directly. The assistant Minister indicated that the value chain unfair practice related complaints so far received by the Competition Authority fall in the sectors of agriculture, health, auto mobiles and mining. He said there are concerns that within these sectors, that include predatory pricing (pricing below cost), exclu- sive dealing, bid-rigging, refusal to deal and unreasonably high prices. Rakhudu further told the House that the issues raised are still under investigation by the Authority. “Appropriate measures will henceforth be taken to address any conduct of anti-competitive practice once the investi- gations are completed,” he added. 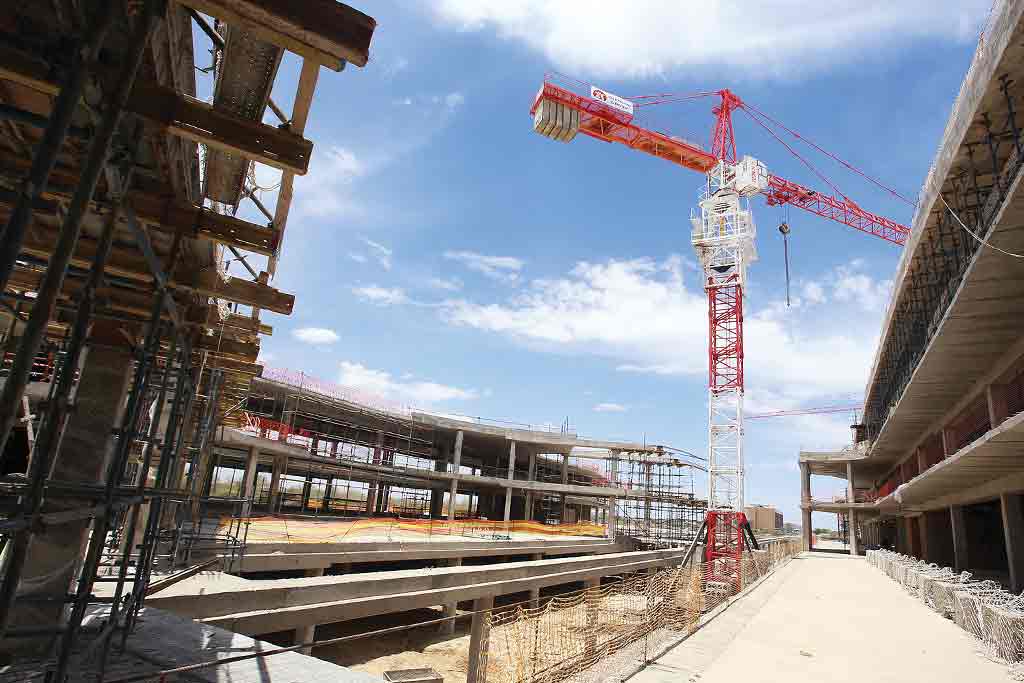