A study on the feasibility of mineral beneficiation in Botswana is scheduled to be carried out in the next 12 to 18 months, the Chief Executive Officer of Botswana Chamber of Mines, Charles Siwawa has said.

Siwawa mentioned the undertaking of the study during his presentation at the Botswana Resource Sector Conference (BRSC) last week Siwawa said the study was prompted by the number of mines opening up that have products amenable to beneficiation.

“It is envisaged that the study should commence in the next twelve to eighteen months and presumably take some two to three years to complete,” he said. He noted that there has not been a body identified to carry out the study yet, but there will be public expressions of interest once the funds are available.

His motion however, did not pass. The executive believed that Botswana was still at a development stage and not ready to legislate on beneficiation due to lack of expertise. Minister of Trade and Industry, Dorcas Makgato-Malesu said a beneficiation law could scare away potential investors who are not interested in beneficiation.

Those who supported the motion argued that it was inconceivable that for more than four decades into independence, the country could still afford to peddle the same excuse. Botsalo Ntuane, MP for Gaborone West South called for aggressiveness especially with laws that promote economic growth while Kentse Rammidi of Kanye North said the beneficiation law would increase investment in the economy and allow the country to develop local investors who contribute to its economy.

Presenting at the BRSC, Siwawa said beneficiation could add value to the country’s economy through increased export value of products and employment creation. He mentioned a number of ways in which beneficiation can be undertaken in various mineral deposits in Botswana, among them, the generation of electric power from coal, which could help resolve the power crisis in the region.

Siwawa said from coal, there are opportunities such as the generation of power for local consumption and as well as exporting to the African region. “There is a scope in Botswana to be able to produce power to be exported to the region,” he said. 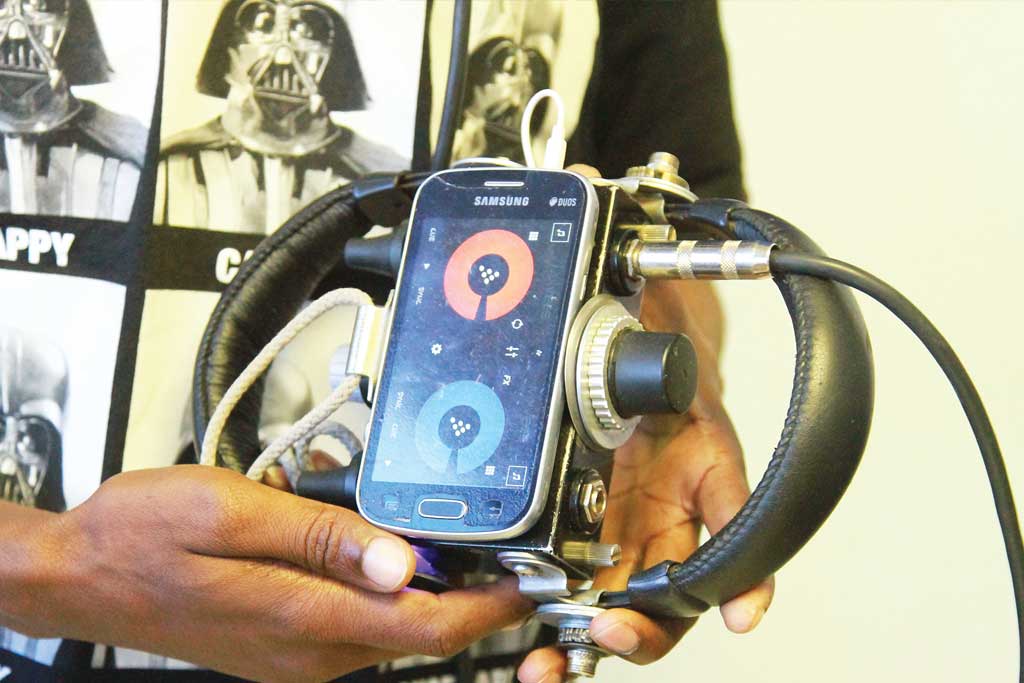