Botswana Federation of Trade Unions (BFTU) secretary general, Gadzani Mhotsha, has expressed disappointment at the new minimum wage rates, saying they do not match living expenses.Mhotsha said the increases are below the 10% that was recommended by the minimum wage board.The revised minimum wage rates were announced in the Government Gazette of the 17th May and will come into effect on the the 1st of June 2013.

Mhotsha said his union does not support the idea of minimum wages rates, but rather a living wage, for which it will lobby all its social partners to support. He said Botswana’s minimum wage is very low, leading to workers such as night watchmen seeking piece jobs and piecemeal employment on Ipelegeng projects to make ends meet, which contributes to their reduced productivity where they work.He said they would like a study to be carried out on the minimum wage rate system, which will lead to a debate that will decide the best way forward.BOFEPUSU labour secretary, Johnson Motshwarakgole, said the new minimum wage will not change the lives of Batswana; he said the increment can only be accepted by people who are hopeless. “This calls for a new salary structure across the nation,” he added.Botswana Congress Party (BCP) Publicity Secretary Taolo Lucas also said the BCP does not believe in the minimum wage but believesin the concept of a living wage.

“The minimum wage splits below the cost of living of a particular jurisdiction and does not necessarily match the cost of living; however the living wage corresponds with the cost of living and quality in a given location or jurisdiction,” he remarked.And Botswana National Front(BNF) Publicity Secretary, Moeti Mohwasa, said the government should reward people based on their input. “The cost of living is high; electricity and water tariffs have been increased, but there is no corresponding increase in salaries.What we used to buy for P200 years ago now costs double that amount,” he said. But while University of Botswana Economics Senior lecturer,Dr Emmanuel Botlhale, agreed that the increment was not enough considering that the cost of living had gone up over the years, he said, “at the same time we should consider if the employer is able to pay, in this economic recession era. At least something is being done to raise the minimum wage,” he observed.He said determining the minimum wage is controversial because the employee would feel that the adjustment was low while the employer feels it is overpriced.Smallboy, a security guard, said the adjustment will not make any difference since the cost of living is rising every day. He works a 12-hour days and earns P1500 which is not enough to cover his rent,transport and other living expenses.Sledge, a labourer in a construction company also said the increment is insignifi cant and will not shake his world. He said the government does not care about poor people even though they work veryhard. 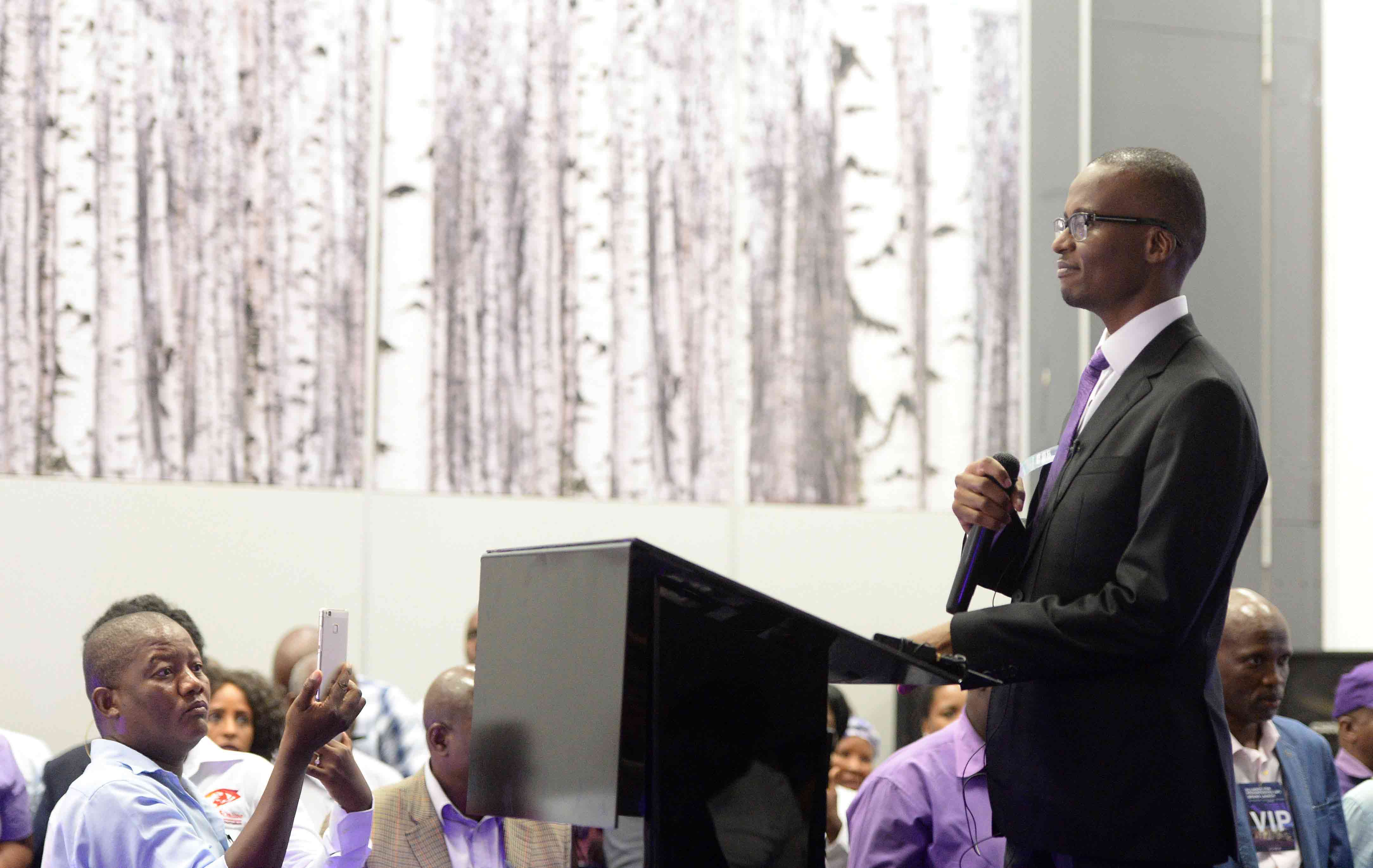