Mining  giants Anglo American, Debswana and De Beers have partnered with the government of Botswana  to promote economic development and employment creation in  the country by catalying the growth of small, micro and medium companies through an initiative dubbed Tokafala.

“With the Government, we were delighted by the success of the first ever international diamond sight to be held in Gaborone. The migration of De Beers global sales function to Southern Africa has the potential to act as a catalyst for economic growth across the region, and, importantly, in Botswana. With the world’s leading diamantaires coming to do business in Gaborone ten times a year, there is considerable potential to support local economic activity and diversification,” said Cleaver.

Tokafala will mentor entrepreneurs to overcome the challenges they face in Botswana in establishing commercially viable businesses, which include limited entrepreneurial skills, limited effective mentoring support, restricted access to finance, limited market access, and low competitiveness of local offerings. The programme builds on Anglo American’s extensive experience and successes in enterprise development such as Zimele in South Africa, Emerge in Chile and two new programs in Brazil and Peru. Tokafala targets up to 560 micro and 415 small and medium enterprises over three years.

For his part, Debswana Managing Director Jim Gowans said, “we are focused on maximising the value that is extracted from every carat we produce – value shared by every Batswana – which is why we are proud to be a founding partner in Tokafala.”

He added that, “a number of these enterprises will benefit from commercial opportunities within the Debswana supply chain. Our preferred procurement policy emphasises the development of local business, and in 2012, more than P 3.5 billion in goods and services were procured from local and citizen-owned businesses by Debswana. This represents 62 percent of our total procurement spend. A significant proportion, but not good enough.”
Speaking to Gazette Business at the launch of the programme on Thursday, one of Tokafala beneficiaries Tecla Evans, Managing Director of Glam Collections, manufactures of linen for the hospitality industry in Botswana said Tokafala has helped her company with developing financial projections and a marketing strategy.

“Tokafala serves as a complete course on how to effectively run a business. All entrepreneurs could benefit from it. At the time, I needed funding for my business and I had done my projections. Obviously with their kind of mentorship and knowledge of how to run a business they helped me where I needed guidance and I did get my funding. Their mentoring is spot on,” she said.

Bokamoso,  the  other development initiative launched last Thursday is a partnership with  Anglo American together with the Ministry of Trade and Industry to promote the development of talented Batswana graduates. This is via a two-year secondment to Anglo American Group operations, following which graduates will return to Botswana and contribute to diversifying and growing of the local economy.

The first six candidates selected through a competitive application process will start their first placements in mid-January 2014, where they will have an opportunity to grow and develop in Anglo American.
According to the companies’ executives, Bokamoso will deliver a pool of Batswana talent with broad-based, practical, international exposure – providing a solid platform for accelerated career progression. Alternatively, the returning individuals may opt to use their newly acquired networks and enhanced business skills in pursuit of establishing and growing entrepreneurial businesses.
The two programmes were launched last Thursday in Gaborone.

How Dambe can regain his Platinum Stars place 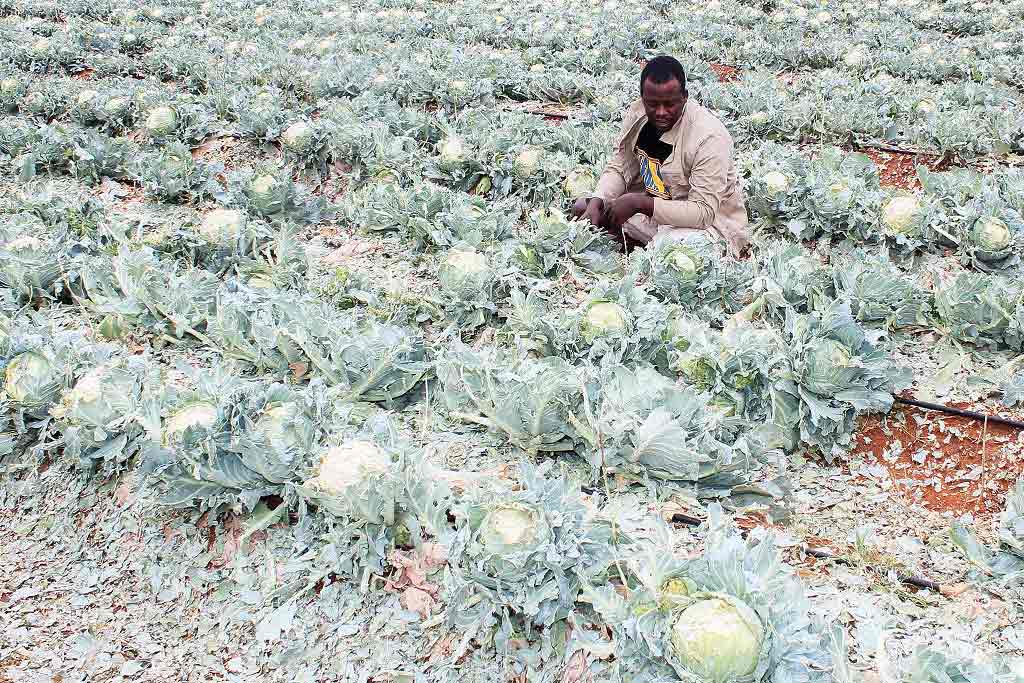