The Media Institute of Southern Africa, Botswana chapter (MISA) was successfully cited as a friend of the court (amicus curiae) in the application brought by the Attorney General (AG) against Tsodilo Services (PTY) LTD and Outsa Mokone. The National Amalgamated Local Central Government and Parastatal Workers Union (NALCPWU) applied together with MISA in a bid to be joined as a co-respondent or as friend of the court.

AG had filed an urgent application seeking an interdict be issued restraining Sunday Standard and or any persons who may have access through them from publishing distributing or disseminating information, material, excerpts or any contents of Docket DOC|IF|2011|01166.

AG also wanted an order directing the publication or any other persons who may have access through them to return to the applicant all tapes documents, material information emanating from the said Docket within 24 hours from the date of the order.

MISA through their lawyer Tshiamo Rantao argued that it has direct interest in the main dispute which deals with media freedom. Furthermore it has been averred that once it is joined in the proceedings; it will amply demonstrate and assist the court in determining that the limitation placed on the freedom of expression by section 44 is unconstitutional as it is not in the public interest.
MISA further states that by restraining the respondents from publishing, distributing or disseminating information or any contents of the said Docket, is a violation of press freedom and an impediment to free flow of information; hence its averments or submissions on that score are pertinent to the main application.

Delivering his judgment at the Lobatse High Court on Monday, Justice Key Leburu said MISA on its pathway to admission as a friend of the court has amply demonstrated that the germane issues yearning for determination centers around media freedom particularly the incongruities and inconsistencies, if any between Section 44 of Corruption and Economic Crime Act and Section 12 of the Constitution of Botswana, dealing with disclosure of confidential information to the public. “The expertise of MISA on media freedom will greatly assist the court in resolving the attendant issues,” he said.

Leburu said the issues raised in the case fall directly within MISA’s zone of interest and expertise, hence MISA is a worthy candidate to be joined in the proceedings as a friend of the Court. 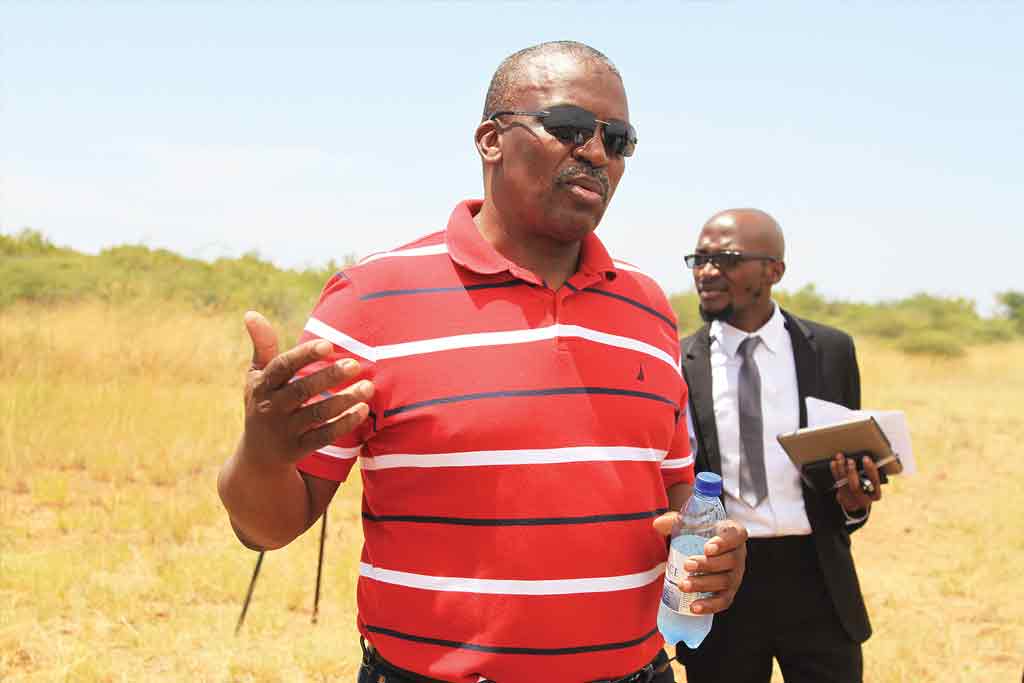