It was with shock to learn that Mmegi newspaper was last week forced to apologise for a story they  ran earlier this year about Choppies under the heading ‘The Choppies Deception’.

No matter how you look at it, the joint statement [between Choppies and Mmegi] that appeared in the Mmegi edition of the 27th September 2013 is nothing more than an apology. The way the statement was crafted says it all. What happened to the newsmen’s famous phrase “we stand by our story?”

I am still shocked that Mmegi has apologised for the story. There are two ways that may have forced Mmegi to apologise; it’s either the paper was forced to take this difficult route mainly because of advertising revenue or plainly because the newspaper was wrong in their story. I doubt however that the apology has everything to do with advertising [by the way Mmegi is now carrying Choppies stories]. I am sure Choppies is not the biggest advertiser at Mmegi thus one can only speculate that this has everything to do with the story itself. Was the story well done, we wonder.

The apology is devastating not only to the media industry but to us the readers, who rely on publications like Mmegi to give us well researched stories every week. What is the point of penning a story only to apologise later for factual mistakes? I would understand if the paper had apologised for grammar and spelling mistakes not for the veracity of the information provided to the public. Some of us praised the Mmegi story but now we are living with the realities that the newspaper sold us chaff, an illusion at best.

My humble appeal to the newsmen is that, do your job and do it diligently lest you embarrass yourself and the publications you serve.
Sello. R. Majweng
Mogoditshane 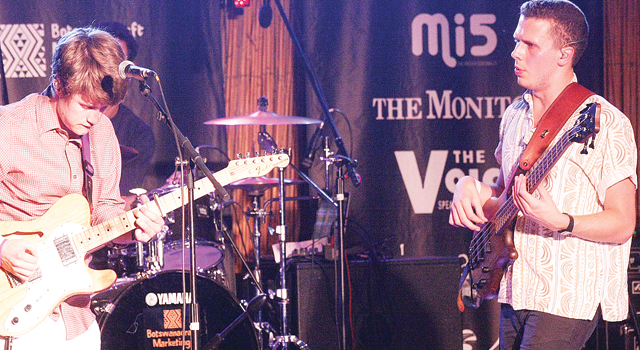