Mmolotsi highlighted that while in the past the nomination process was given to the majority party in the constituency, this year BDP has corrupted the system so it favours them. “Upon realization that they performed poorly at the just ended elections, BDP sidelined opposition in order to increase their councillors. By so doing BDP knows very well that the more the special nominated councillors they have the more their party can benefit financially,” Mmolotsi said over the weekend during Francistown South victory party.

Considering the 116 nominated councillors BDP will benefits from the monthly subscription withdrawn from their salaries. “Every month the amount channelled to BDP account from nominated councillors accounts is around P162 000. So we believe that this nomination process has to stop because the government funds are indirectly used to run the ruling party,” Mmolotsi said.

Further condemning the nomination process Mmolotsi declared it fraudulent in the sense that most of the BDP candidates who lost parliamentary race were rewarded with the nomination. “How can you bring someone who has been rejected by the masses, in addition what disheartening is that they were also given the mayoral and chairmanship positions. What we learnt is that they were endorsed to lead the councils so as to ease their road to the 2019 general elections,” noted Mmolotsi. 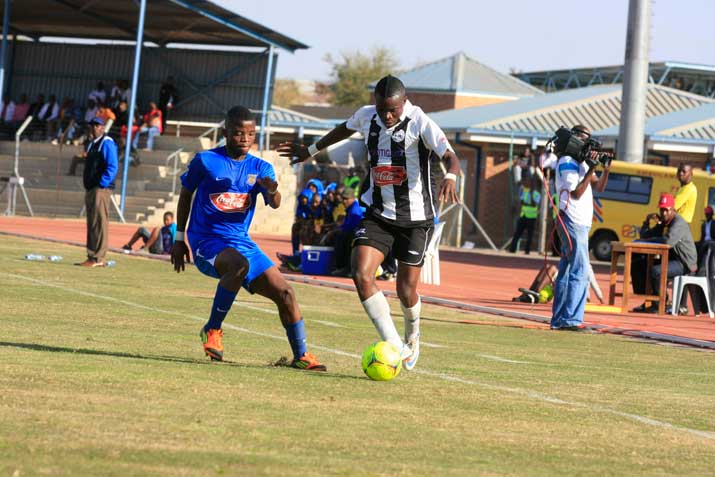