The Deputy leader of the National Assembly Pono Moatlhodi’s resignation from the ruling party makes him the first legislator to hold the position without belonging any party. Moatlhodi has accepted that the ruling party will likely seek to remove him from the position. “I do not care if they decide to remove me but I doubt they would be able to meet the two thirds majority they require to move me, not everybody at the BDP would want me out,” he said

For the BDP to remove Moatlhodi they would have to evoke Section 60 (3) e) of the Constitution of Botswana which stipulates that: The Deputy Speaker shall vacate his office: “If he is removed from office by a resolution of the Assembly supported by the votes of not less than two-thirds of all the Members of the Assembly”

Political analyst Lesole Machacha says removing Moatlhodi would be long and difficult as the processes set out by the standing orders demand that they be charged with maladministration.  “They would first have to charge him then an investigation will be carried out before the findings presented to parliament and a vote taken,  given the limited time before the elections, it is unlikely they would do it on time” he said.

Moatlhodi holds that in principle there should be no need or the BDP to vote him out as it was impossible for him to disadvantage them in anyway. “There are rules in place and I will have to follow those rules, but because they are bitter that I left them without warning they will likely try.”

Machacha concurs with this sentiment saying though Moatlhodi was voted into the position because of his intimate knowledge of the inner workings of the party; he was unlikely to use it against the party as the position demands that neutrality.

According to Moatlhodi should the BDP seek to remove him, they have to wait for the next sitting of parliament. “Ke a theogela (I go to work every day) and there’s nothing they can do about it for now,” he said.

A BDP Member of Parliament said though it was still too early to tell what the party will decide, they will likely stomach Moatlhodi and let him see out his tenure than risk the embarrassment of losing out on a vote. “There’s a great deal of uncertainty in the party. We can probably get the numbers but there is always a possibility of a few rebels and that could embarass the party and hurt its image,” the source said.

University of Botswana Political Science Professor Zibani Maundeni disagrees with the idea  that the BDP would fail to vote out Moatlhodi saying they would likely do the bidding of President Khama should he demand that Moatlhodi be moved. “They would listen to instructions from the party as they have done in other instances before,” he said.

Moatlhodi handed in his resignation letter to the BDP yesterday, citing unresolved issues pertaining to his primary elections loss to Thapelo Olopeng. BDP executive secretary Sechele Sechele confirmed the receipt of the letter saying they were saddened by the loss of the veteran politician. 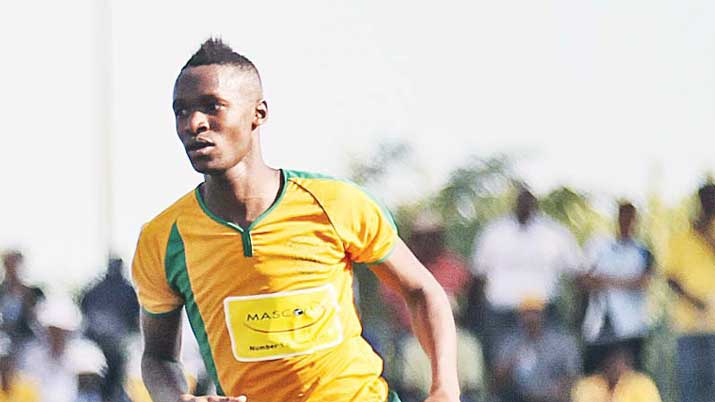