Bloemfontein Celtic duo Joel Mogorosi and Mogogi Gabonamong have endured their least productive season in the Premier Soccer League in terms of first team opportunities. Both players have not enjoyed consistent first team runs under the departed Ernst Middendorp and re appointed Clinton Larsen.

Middendorp dropped the pair from his playing squad on numerous occasions prior to his dismissal in December. He snubbed the Zebras stars from his match-day squads in his last five games while in charge of Celtic. Gabonamong started only two matches under the tutelage of the German coach while Mogorosi lost the club captaincy and started only four league matches.
Larsen’s return was expected to improve both players’ first team opportunities given that he sanctioned the signing of Mogorosi from Mochudi Centre Chiefs in 2012 and had made him a pivotal member of his squad during his first spell.

However, the coach has used Mogorosi sparingly since his return to the club. In December last year. He used both players as second half  substitutes in a 2-0 win over Mpumalanga Black Aces. Although he has given the pair a few chances in the first team picture since his return, none of them has been given consecutive opportunities.

The club’s 5-0 win over Mamelodi Sundowns last week and the draw against University of Pretoria the previous week proved that Larsen could opt against recalling the Botswana duo after his team’s impressive performance. Coaches are usually reluctant to change a winning team and the Botswana players could struggle to win their places back.

Celtic boasts a better win percentage when the pair is not involved; they have won five games, drawn twice and lost three times in the 10 matches that both players sat out with a 50 percent winning ratio. The Botswana pair has been simultaneously involved in 15 matches this season, yielding 5 wins, six draws and four defeats with a 33 percent winning ratio.

Could the above mentioned ratios be a justification of their limited chances this season?
Mogorosi and Gabonamong’s contracts are set to elapse at the end of the season. Early indications are that the pair will not renew their contracts and that they could leave the club because they have not yet been offered new contracts by Celtic’s management. 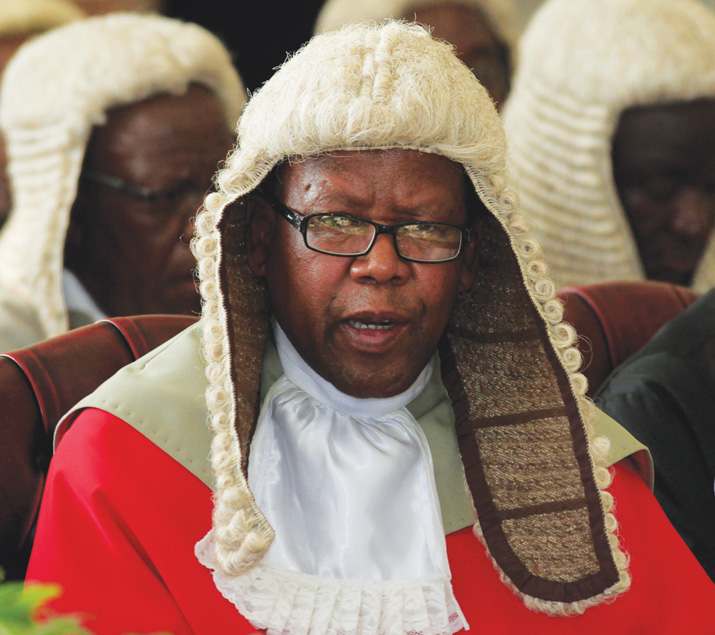