Minister of International Affairs and Cooperation Pelonomi Venson-Moitoi has stopped short of blaming the regional block, SADC, for her loss of the African Union(AU) Commission Chair contest.

This is after the opposition blamed President Ian Khama for Moitoi’s failure, saying his no show in all AU/UN meetings ever since becoming president contributed to her loss. However, when answering a question in parliament last week, Moitoi absolved Khama of any blame, saying it may be that SADC did not put its weight behind her.  Selebi-Phikwe West MP Dithapelo Keorapetse had wanted to know if Khama’s AU snub affected Moitoi’s candidature for the AU Commission Chairmanship.

“In SADC, there are 15 presidents and we agreed as SADC that I am the one to be endorsed. We agreed that we will vote our own candidate as SADC. On the other hand Economic Community of West African States (ECOWAS) agreed that it would add up to our numbers (16 head of states). But during voting only 8 voted for me which made ECOWAS to withdraw its support. Lack of support from SADC caused ECOWAS to backslide. The issue is for us as SADC. I want you to understand that President Khama is not alone, we have to be united and cooperate. Even you on the other side of the aisle supported me (meaning opposition),” said Moitoi.

She said Khama’s presence at an AU summit does not affect the outcome of the elections saying she managed to come tops at Kigali even when Khama was absent. At the Kigali showdown, Moitoi garnered 16 votes to 12 for Equatorial Guinea and and 11 for Uganda.

“Those from ECOWAS had abstained, saying they will come back with their own candidate. Then ECOWAS came again with 16 presidents, who did not vote. Their candidate got zero (0) of numbers, no ECOWAS president voted for their candidate,” she explained.

On whether it is this country’s foreign policy for the president to not attend AU or UN meetings, Moitoi said the president has discretion to delegate the country’s representation at the appropriate levels and with full mandate and powers. In view of competing national and regional priorities, she said it had not been possible for Khama to personally attend summits hence the decision to delegate his deputies.

Ever since assuming presidency in 2008, Khama has never attended any AU or UN top summits where the head of states mingle discussing international issues. This has drawn the ire of the opposition who criticize Khama for disregarding such big multilateral organizations for his “pet project.”

Moitoi told parliament that it was normal for heads of states to delegated ministers or vice president for such occasions and that many other countries have been doing it. 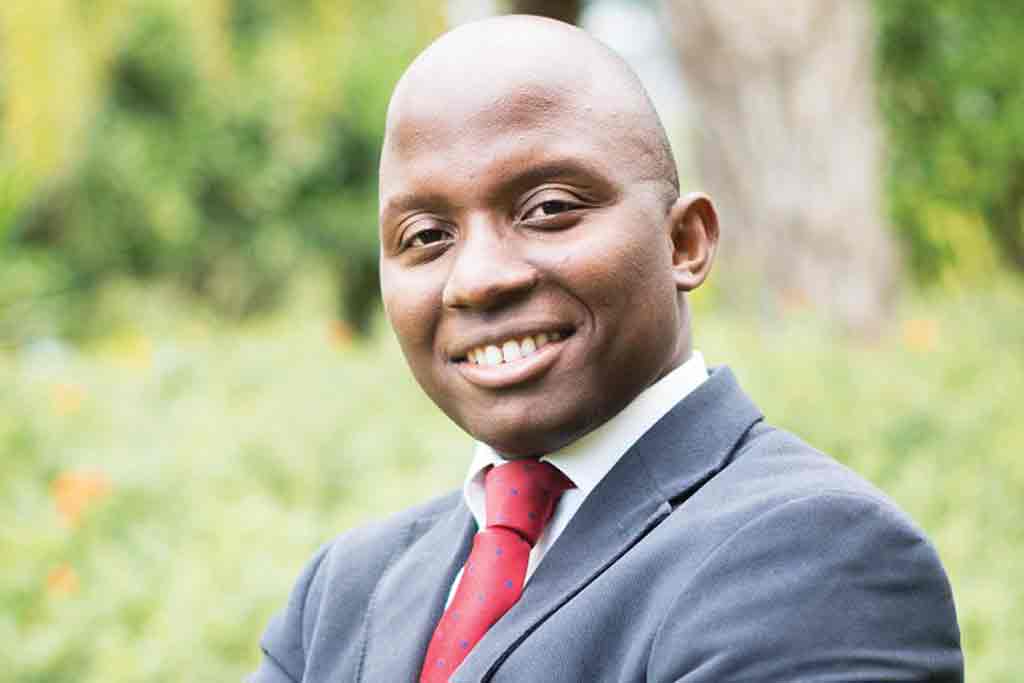